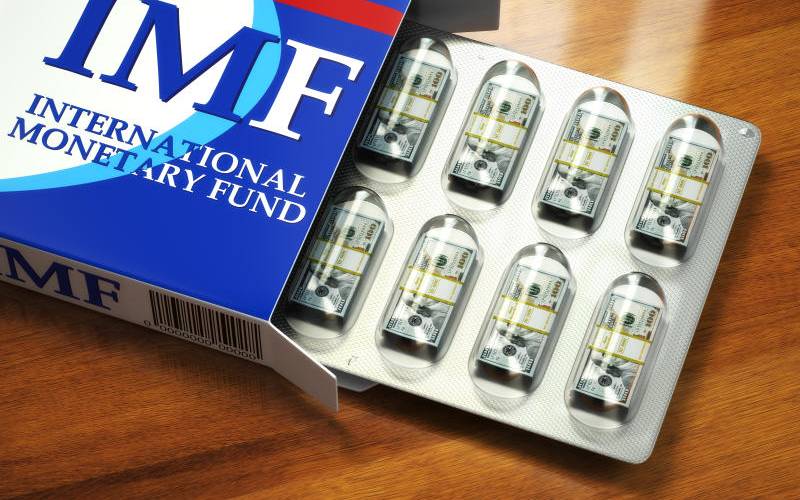 It is a shame that the government has had no choice but to bow to pressure from the International Monetary Fund (IMF) to restructure some of its key agencies so as to access a Sh256 billion loan facility.

Unfortunately, things have been left to rot at the various State firms and because of government laxity, some Kenyans will now lose their jobs as these agencies go through painful restructuring.

The IMF did not have to come and give us these loan conditions. Had the government bothered to keep its house in check, such conditions would not have arisen.

Time after time, financial and audit reports have flagged these agencies for loss-making, yet the government has been reluctant to take a step to ensure their profitability or even sustainability. Instead, some of the State agencies are still allocated millions of taxpayers' money in the national budget and the cycle continues.

Kenya Broadcasting Corporation, Postal Corporation of Kenya and Kenya Wildlife Services are some of the agencies  cited in Auditor General reports for having big sums of unaccounted for disbursements from the National Treasury. The others are Kenya Power and Kenya Railways.

In total, 18 parastatals that have been making losses or duplicating functions have been earmarked by National Treasury for the restructuring. It is the hope of Kenyans that despite the pain that this process will inflict, something positive will come out of it; it reduce the leakage of resources and improve delivery of government services.