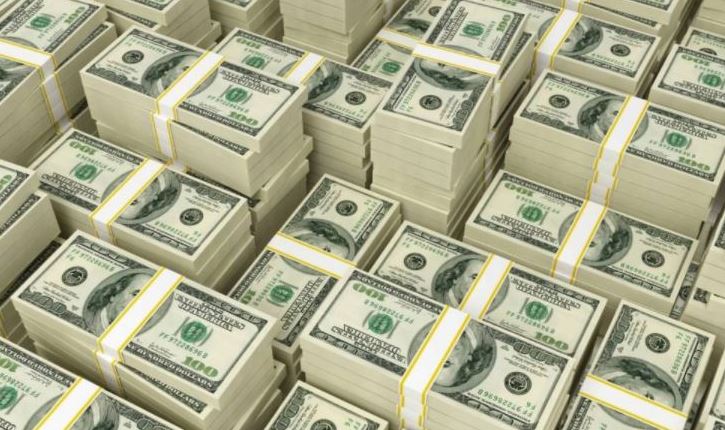 The COVID-19 pandemic slammed the brakes on most activities globally, with business operations halted, initiatives postponed and some time-bound deals and events summarily cancelled, but the African diaspora remittance has stayed afloat.

Kenyans abroad have recorded a 21.4 per cent rise in cash sent home in the month of September, posting a continued recovery from the global economic fallout caused by COVID-19.

This was a record inflow, contrary to most policy makers’ and analysts’ predictions that the sector’s performance would decline.

The World Bank projected that remittance flows to low and middle-income countries were expected to drop by around 20 per cent to USD445 billion (Sh47.6 trillion), from USD554 billion (Sh59.2 trillion) in 2019.

Consistent Diaspora remittances to the continent amounted to USD80 billion (Sh8.74 trillion), of which USD48 billion (Sh5.2 trillion) were attributed to sub-Suharan Africa remittances for last year, according to the World Bank.

Nigeria remains the largest recipient of remittances in sub-Saharan Africa and is the sixth-largest beneficiary among low-to middle-income countries, with an estimated USD23.8 billion (Sh2.5 trillion) received in 2019.This is an increase of more than half a billion dollars compared to 2018.

Ghana and Kenya are ranked a distant second and third in the region, with USD3.5 billion (Sh374 billion) and USD2.8 billion (Sh299 billion) received, respectively.

Over 70 per cent of the diaspora inflows are from North America and Europe.

In June, about Sh30 billion came into Kenya.

Nairobi will host the first Africa Diaspora Symposium in Nairobi from December 8 -10, 2020, themed “Leveraging Diaspora Resources for Africa’s Economic Recovery Post-COVID”. It will provide an opportunity for dialogue and reflection on and planning for a post-pandemic Africa.

Part of the key areas of discussion will be on deepening the involvement of African diaspora via co-investment with African businesses and governments in sectors as diverse as healthcare and manufacturing, infrastructure and agro-processing, tourism and import-export, digital economy and arts, among others.

“Subject to the Ministry of Health’s COVID-19 protocol, the event shall be a Hybrid, with about 200 high profile Guest Speakers and participants- comprising of industry experts, policy makers and government officials drawn from across the continent, physically attending at Ole Sereni, while the rest will be participating virtually,” said Kenya Diaspora Alliance Global Chairman Dr Ochuodho.

Be realistic over Covid-19 vaccine