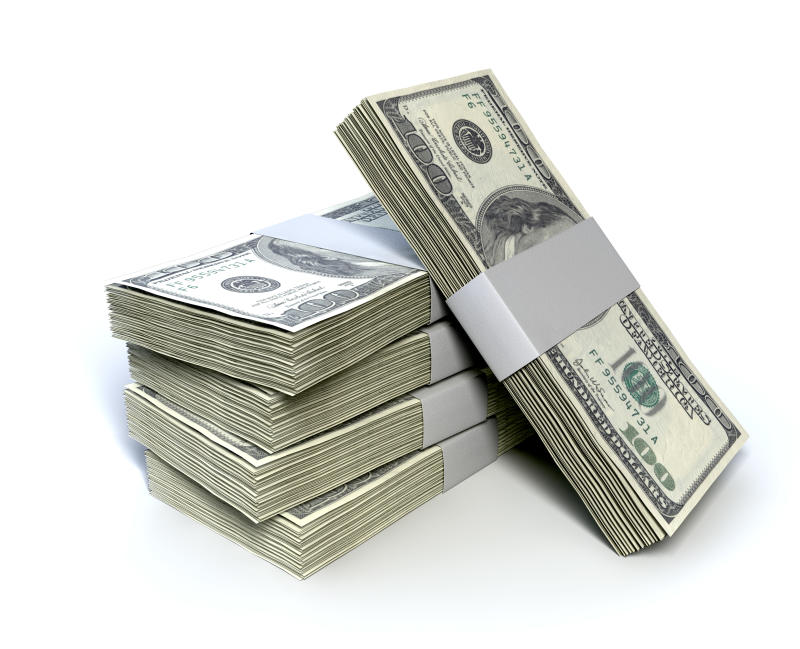 ‘The little that we have, we share.’ This unspoken appeal to altruism has for long underpinned relations among Africans.

So as the world grappled with an existential health and economic crisis occasioned by Covid-19, this exhortation might have found remarkable credence in the steady flow of money from Kenyans living and working abroad.

Analysts have been hitting on all cylinders trying to rationalise why they got their projections on diaspora remittances so wrong.

Like the proverbial prophets of doom, economic forecasters - having pored through the numbers - had projected a substantial drop in the flow of remittances into the poorest countries that rely on these funds. But they might have forgotten one confounding factor - the magnanimity of Africans.

With Covid-19 devastating economies in China, Europe and the US, analysts projected substantial drop in remittances as unemployment picked up in rich economies.

Six months later, official figures tell a different story. It is a story of how Africans give, not just out of ability, but out of need and resilience.

Mwaniki Chomba is a Kenyan working in the US. Before the outbreak, he used to send money back home to a few of his immediate family members.

However, when Covid-19 broke out, the number of dependents increased. “It was rough. I normally send to my immediate family - parents and brother,” said Mwaniki.

“But during Covid-19, you find that even the extended family and friends asking for help.”  With the lockdown, most places were shut down, leaving people with additional cash, including employment, insurance cash from the State for those who had been laid off.

“So people spent less on expenses such as childcare, eating out or entertainment,” said Chomba. The money that Kenyans abroad remained with might have been used to quell a financial crisis back home.

Despite the economic crisis that Covid-19 posed in the US with millions of people being fired or furloughed, Chomba and many other Kenyans still sent back home even more cash.

As a result, in a dash-board of economic indicators that has been blaring red, diaspora remittances - together with agricultural production - has been the only positive thing.

This was a record inflow; a staggering performance by a sector that most policy makers and analysts had predicted would decline.

The World Bank projected that remittance flows to low and middle-income countries were expected to drop by around 20 per cent to $445 billion (Sh47.6 trillion), from $554 billion (Sh59.2 trillion) in 2019.

“In the midst of this sharp decline, the relative importance of remittance flows as a source of external financing for low- and middle-income countries is expected to rise.”

In Kenya, it is only in April and May that remittances dipped. But since then, they have staged a remarkable recovery, said Peter Wachacha, the World Bank Kenya’s chief economist. “It is true that this is contrary to the model projections (that had anticipated a huge collapse in remittances) based on reasonable assumptions,” said Wachacha.

He noted that while projections give a general direction, “actuals might overshoot or undershoot those outlooks and this is apparently the case we have observed for Kenya.”

Nigeria remains the largest recipient of remittances in sub-Saharan Africa and is the sixth-largest beneficiary among low-to middle-income countries, with an estimated $23.8 billion (Sh2.5 trillion) received in 2019.

This is an increase of more than half a billion dollars compared to 2018. Ghana and Kenya are ranked a distant second and third in the region, with $3.5 billion (Sh374 billion) and $2.8 billion (Sh299 billion) received, respectively.

According to EFG Hermes, a financial services provider, there are no clear answers as to why diaspora remittances have been resilient in light of the ravages of Covid-19.

However, the authors of the report noted that various central banks, including Kenya’s apex bank recognise  a good chunk of the money that went through unofficial channels.

The flow of money that had initially been moved through informal channels such as travellers now pass through formal channels, ratcheting up the official readings from the Central Bank of Kenya (CBK).

The lockdown that most of the rich countries implemented to contain the spread of Covid, reckoned the EFG authors, restricted movement into and out of these jurisdictions.

As a result, most of these monies found their way into official channels. This, the authors imply, does not meant diaspora remittances went up.

They are still wary of a potential drop in inflows in the coming 12 to 18 months. “The marked rate of job losses reported by many of the remittance-exporting countries cannot be ignored,” read the report.

While use of informal channels might be true for some nations, Chomba says there are many mobile applications for sending money safely and cheaply.

Chomba uses WorldRemit, which goes to M-Pesa. He says it charges lower fees. Muhammed Abu Basha, one of the authors of the report, Remittances – Still More Questions than Answers, says the US is an exception.

“Though you would still have some inflows that people carried as cash during their trips back home, money that is transferred through informal channels is mostly from Asian and African countries,” said Basha.

Over 70 per cent of the diaspora inflows are from North America and Europe. In June, about Sh30 billion came into Kenya. The EFG report said the increase reflected expat workers coming back home.