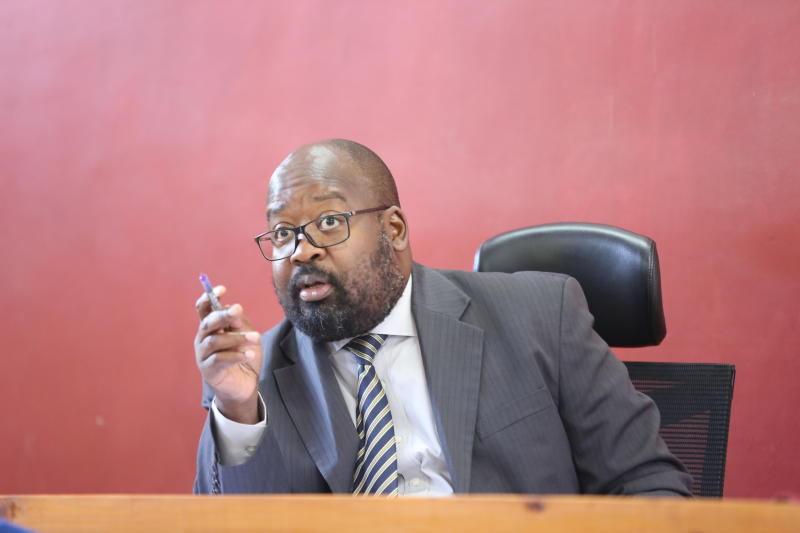 A Chinese firm implicated in the Afya House scandal has lost its bid to avoid paying millions of shillings in back taxes.

High Court Judge David Majanja (pictured) has allowed the Kenya Revenue Authority (KRA) to join the Ethics and Anti-Corruption Commission (EACC) in the recovery of part of the money Estama Investments Ltd made from the deal involving the procurement of portable clinics in 2016.

This now compels the firm to pay KRA Sh150.9 million in unpaid taxes.

Additionally, Estama might have to give back Sh800 million to EACC should it lose another case in which the anti-graft agency is accusing it of being overpaid in the deal in which it supplied mobile clinics as part of the slum upgrading initiative.

The Tax Appeals Tribunal had earlier suspended the alternative dispute resolution (ADR) Agreement between KRA’s Commissioner of Domestic Taxes and Estama awaiting the completion of the EACC’s case.

However, Justice Majanja agreed with KRA, saying the ADR Agreement between the parties was valid and binding.

“The only option available for the tribunal was to resolve the appeal in terms of the agreement,” he said.

KRA is demanding from Estama corporate tax of Sh22 million and value-added tax of Sh128.9 million, which was part of the ADR agreement it struck with Estama.

The taxman had initially demanded Sh322.9 million in tax arrears and interest from the Chinese company.

However, Estama told the court, immediately they had cobbled together the ADR agreement, EACC instituted another suit at the High Court seeking the recovery of the whole or part of the contract sum, out of which they were to pay KRA their taxes. The company asked KRA to suspend the payment until the case between it and EACC was completed, but the tax authority declined the request.

Instead, it applied to the tribunal, seeking various orders, including that the latter direct and order that the ADR agreement between the parties was legally binding.

However, the tribunal dismissed KRA’s case, suspending the execution of the agreement.

“The tribunal is of the considered view that ACEC Civil Suit No 1 of 2018 against the appellant/respondent herein emanates and is premised on the same facts as the appeal before the tribunal and will affect the contractual sum that is the subject matter of the appeal and the executed ADR agreement,” said the tribunal.

“I do not see how the respondent would suffer prejudice. If the ACEC suit succeeds, the respondent (Estama) would simply be given credit for the amount paid as taxes,” he ruled.

EACC triggered the turn of events when it filed a case to prove how wheeler dealers at the Ministry of Health colluded with unqualified companies to inflate the cost of mobile clinics from Sh308 million to Sh800 million.

Documents EACC filed in court show there was no value for money in the fraudulent deal where the public not only lost Sh491 million through overpricing but also ended up not getting the equipment, which has been lying at Mombasa port.