An agricultural financing company has made available Sh130 million for borrowing by small-holder farmers in Uasin Gishu County.

Apollo Agriculture, which has been financing small-scale farmers in the Eastern and Rift Valley regions, announced the funding after signing a partnership deal with Uasin Gishu County.

The firm aims to finance farmers who own between half an acre and three acres – a category that is often neglected by banks. At least 6,000 small-holder farmers in Uasin Gishu secured loans during the 2020 season. 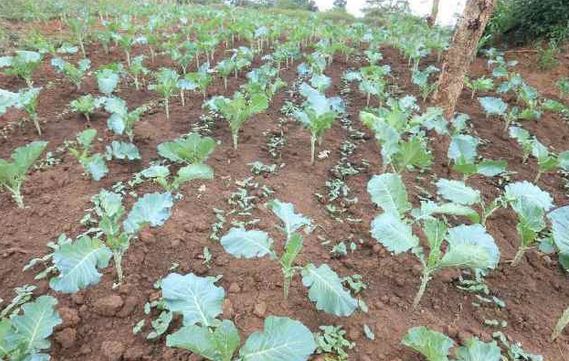 “In our first season this year alone, Apollo has already financed over 6,000 small-holder maize farmers in Uasin Gishu County with a total of 8,350 acres under production,” Njenga said.

Uasin Gishu County Executive Member for Agriculture Samuel Yego lauded the deal, noting that financing has been a  challenge to small-scale farmers, particularly the youth and women willing to venture into the sector. Apollo Agriculture official Gladys Magut said they would expand to Elgeyo Marakwet and Baringo counties.

Mr Yego said financing has been the biggest challenge for small scale farmers, particularly for the youth and women who were starting up agricultural ventures.

“We are looking at empowering smallholder farmers because they form the bulk of producers in the country. Research has shown that they form 70 percent of all the agricultural producers,” the CECM said.

Apollo Agriculture marketing official Gladys Magut said the firm is seeking to expand to Elgeyo Marakwet and Baringo counties in the North Rift region next year.