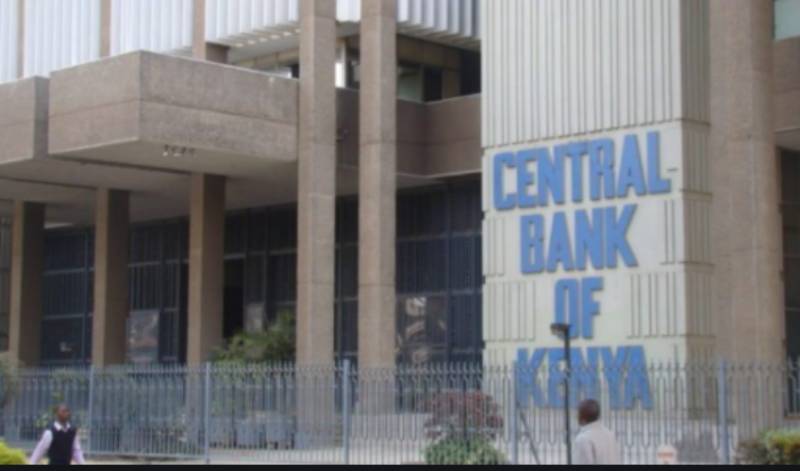 The earnings include a foreign exchange gain of Sh24.4 billion, 378 per cent higher than the Sh5.1 billion reported at the end of June 2019. The one-off gain was attributed to the impact of a strengthened US dollar over the reporting period.

“Interest income of Sh22.3 billion declined due to lower rates offered on foreign deposit placements and a decline in fixed income yields respectively as a result of global monetary policy easing cycles,” said CBK in a note accompanying the statement.

Assets increased to Sh1.35 trillion from Sh1.23 trillion the previous year, mainly attributed to net inflows from development partners and changes in the value of securities maintained for monetary policy implementation.

The results further give an indication of the impact Covid-19 has had on the country’s financial sector this year, where the regulator was forced to intervene to lessen the impact.

“Liabilities increased to Sh1.1 trillion compared to Sh1.08 trillion as a result of a jump in deposits from banks and government largely attributed to proceeds to mitigate the impact of Covid-19,” CBK said.

The government took Sh47 billion on its overdraft facility and another Sh21 billion loan that brought the total to Sh68.9 billion owed to the CBK.