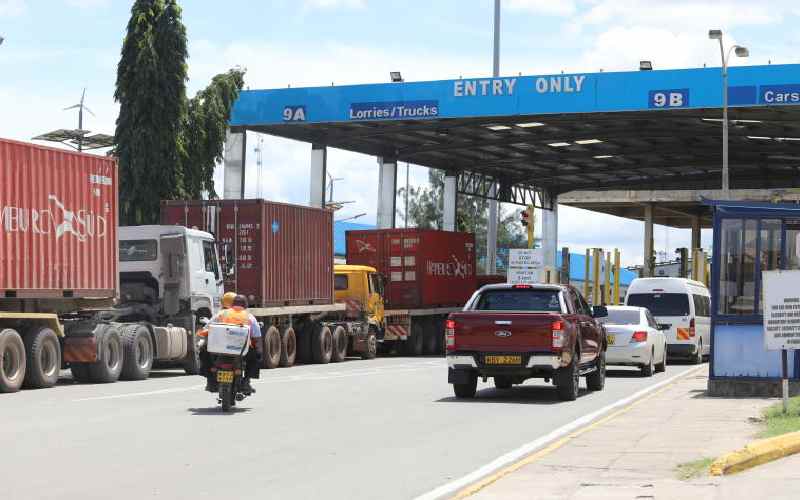 Talks between Kenya Ports Authority (KPA) and union officials over salary reviews for the year 2020/2021 are in limbo following the proposed merger of the port, rail, and pipeline services and differences in the top leadership of the union.

Dock Workers Union (DWU) officials say the merger framework agreement signed on August 8 affects the 1986 recognition agreement between them and the KPA management.

This is after President Uhuru Kenyatta, on August 7, issued an Executive Order Number 5, collapsing port, railway and pipeline services into one under the Kenya Transport Logistics Network (KTLN).

On August 8, talks between KPA and DWU held in Nanyuki failed to arrive at an agreement after some DWU officials demanded suspension of the talks, claiming they were duped to travel the day KPA, KRC, and KPC framework agreement was being signed in Mombasa.

DWU Chairman Mohamed Sheria said salary talks were scheduled to resume on September 22, but also failed to take place and the union has written to the government to address their concerns.

“Are port workers still employees of KPA or the new amorphous body created through the August 7 presidential executive order called KTLN?” he posed, adding that KPA, KRC and KPC workers had independent unions whose fate was not known now that they all belong to one employer, KTLN.

Sheria said the merger was a scheme to lay off employees at the port. He claimed that top managers and 700 workers from the KPA Security Department were the first targets of the alleged scheme.

“If we are all under one organisation and KPC and KRC have private security firms manning their installations, does it mean KPA should also go that route,” said Sheria, who also accused the union’s General Secretary Simon Sang of backing the merger to the detriment of the interests of the workers.

Sheria is also accusing Sang of working with the State to transfer KPA services to the newly created KTLN, citing a letter he wrote to the Ministry of Transport in 2015.

In the letter, Sang called for a change in management of the country’s port from the current service to the landlord module.

Under the landlord model, the port authority acts as a regulatory body and as the landlord, while port operations are carried out by private firms.

According to the executive order, KTLN will manage KPA, KPC and KRC under the Industrial and Commercial Development Corporation.

“KPA, KPC, and KRC will have an escrow account, KPA is answerable to KTLN board and there are fears of job losses. These are issues we want addressed,” said Sheria.

KPA beef up squad with youngsters