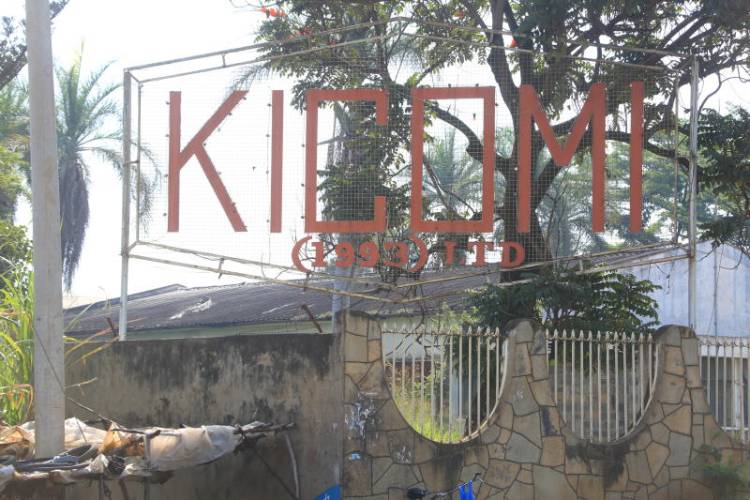 The High Court has put to an end a legal battle between Kisumu Cotton Mills (Kicomi) and a bank that has lasted for more than two decades.

In a landmark judgment, the company is expected to pay Trust Bank Limited that is currently under liquidation Sh79 million plus interest to be calculated based on the court rate from 2006, for it to save its land from being auctioned.

Judge Grace Nzioka awarded the amount based on a deal that had been struck in 2002 between the bank and the company that saw the amount reduced from Sh227 million to Sh85 million, out of which the bank had only been paid Sh5 million.

It is a deal that had been accepted by the Deposit Protection Fund’s board in November 2003 with a condition that the offer would lapse if the Sh85 million is not paid.

The judge said allowing the bank’s receiver and manager to access assets set out in the debenture will be considered in light of the sentiments of the court on enforcement of the bank’s remedies.

Mr Ndungu Githinji had been appointed as the receiver and Mr Peter Onalo as manager. This is after the court declined to stop the receiver and manager who the court declared to have been lawfully appointed from entering the company that was worth Sh13 billion as at 1999. “However, due to the effluxion of time, it may not be tenable to have the receiver in place but that is an option of left to the defendant (bank),” the judge said.

The court declined to declare the charge and debenture instruments incapable of being enforced, saying they were properly executed.

Kicomi had executed a charge registered in November 1998 over the piece of land on which the factory stands, as collateral to the document that lay down the terms and conditions of an overdraft facility.

In documents tabled in court, the company’s directors had resolved that pursuant to the execution of the agreement, Kicomi was to provide securities comprised of personal guarantees of directors, a first debenture by way of fixed and floating charges on the assets it has, and a first legal charge over the suit property.

Kicomi told the court that it was later on agreed that the company’s account with the bank would be consolidated with the account of Caneland Limited, Surjit Singh, Malkit Singh, Country Motors Limited and Maruti Pharmaceutical where unsecured advances had been made.

The company argued that registration of the debenture and charge were done after the company was put under the Central Bank of Kenya management in September 1998.

In its response in the matter that has been in court since 1999, the bank that issued cheques totaling to Sh185 million dismissed claims that the accounts were consolidated, adding that it executed a charge over the suit property in November 1998, as collateral security to the overdraft and did not advance more sums after this.