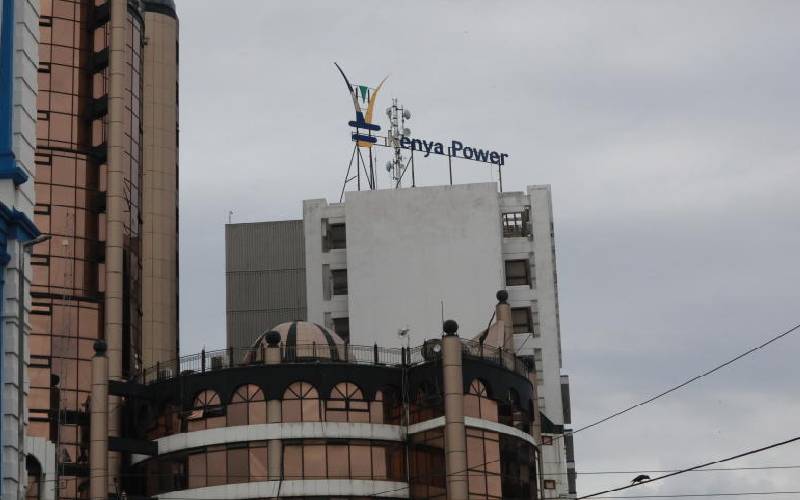 HSBC to axe 82 UK branches, cut services in others