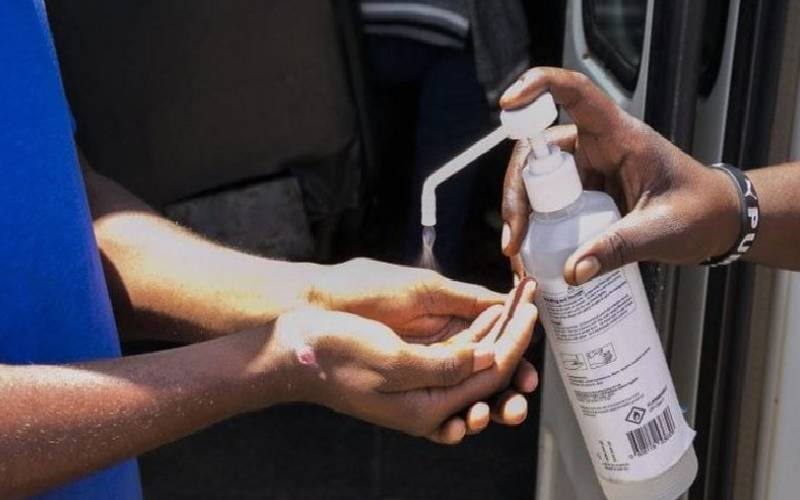 BIDCO Africa has defended their recently suspended hand sanitiser, Gental Care, which according to Kenya Bureau of Standards (KEBS) failed to meet the set standards.

In a statement released on May 18, the company denied having received official communication from KEBS on any non-conformity or irregularity of test results conducted on a particular batch number or samples of Gental Care Hand Sanitiser as required by law.

“We wish to set the record straight that BIDCO Africa has not received any official communication from KEBS on any non-conformity or irregularity of test results conducted on a particular batch number or samples of Gental Care Hand sanitiser from the market to warrant withdrawal of all products in the market,” read the statement in parts.

“The sample from Nairobi is within the margins found in any lab test results and as such is a normal practice that KEBS follows in re-sampling and testing to confirm the machine performance and re-validation of test analysis,”

According to BIDCO, it will not be prudent for KEBS to ask them to withdraw all their products from the market and term them substandard without following the law and informing them in writing.

Gental care Sanitiser was issued with KEBS Standardisation certificate on February 19 this year after confirmation of the conformity of specifications.

According to the Standards Bill 2019, “the bureau shall inform the holder of the permit concerned in writing of the suspension or withdrawal of the permit or the amendment or setting aside of any condition subject to which the permit was granted or the imposition of any additional condition, and the reasons therefore.”

Gental care Sanitiser was part of a group of eight sanitisers that were purged from the list of effective sanitisers as KEBS continues to crack down on this exploding industry growing amid the Covid-19 pandemic.

The bureau instructed the manufacturer of the named sanitiSers to immediately withdraw their products from the shelves following their announcement.

KEBS suspends licenses of 367 brands in the country