Power thieves to pay dearly for their action 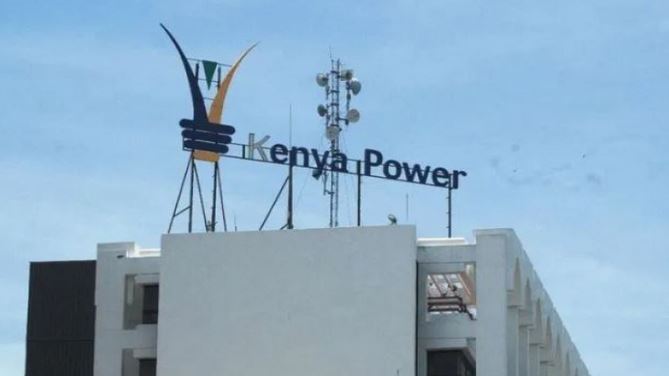 Criminals depriving Kenya Power of revenue through illegal connections will pay dearly for their actions.
In a notice, the power distributor said offenders will pay as high as Sh5 million fine or five years imprisonment on the higher side.
Illegal connections and electricity theft will now attract Sh1 million fine or one year in imprisonment and disconnection of the power supply. Breaking or tampering with electricity meters and seals will attract Sh50,000 fine or two years imprisonment.
Damaging of streetlights and power installations, vandalism and theft will see offenders pay Sh5 million or serve five years in prison. Vehicles used in transporting vandalized materials and equipment also will be confiscated.
“We are working closely with investigating agencies to unmask criminals involved in illegal activities to prosecute them in court,” reads the Tuesday notice from the power distributor.
Last month the company Chief Executive Officer Bernard Ngugi disclosed that Kenya Power is rooting out electricity thieves using illegal connections to the national grid to deprive the company of revenue as it seeks to lift itself out of a deep earnings slump.
The company said its pretax profit for the six months to the end of December plunged 69 per cent.
“We are moving in to ensure that all points of consumption are metered. This is because most of the points we are metering, were being robbed... and that is contributing to system losses,” CEO Bernard Ngugi told reporters.
The company has fired 110 workers in the past year due to fraud and illegal connections to the grid carried out by people suspected to be its employees, Ngugi said.
Since the start of its current financial year, 630 people have been arrested and prosecuted for various crimes relating to electricity theft and fraud, with 115 people convicted, the company said in a past statement.
It says its system losses from the transmission are at 20 per cent, well above the global benchmark of about 15 per cent. The extra losses translate to an annual loss of about Sh3.06 billion.
The company is also trying to recover unpaid bills amounting to 20 billion shillings from individuals and institutions to improve its future earnings, Ngugi said.
“We have given ourselves targets to collect that revenue to make ourselves more liquid,” he told reporters, without providing more details.
Additional reporting by Reuters