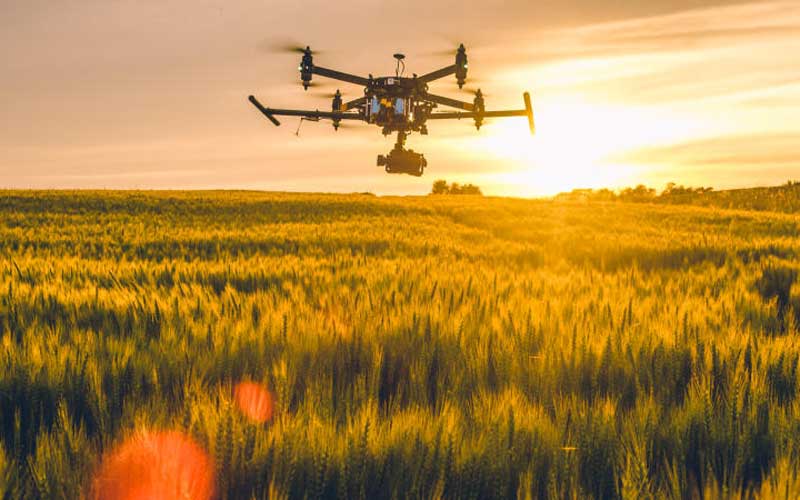 Drone operators will no longer be required to get approval from the Department of Defence and permits will be issued based on security risk instead of weight and use, a revised draft regulation states.

The applicants for licences will now seek clearance from one inter-ministerial agency instead of going to various ministries for approval especially the Department of Defence where many faced hurdles.

The application for operating licences stood at 1,000 by end of last year, indicating rising demand.

The drones will also be classified on whether they can fly in the line of flight of normal airlines or they can operate out of the line flight.

Drones that can operate in the line of flight must have trained pilots with cameras to ensure they don’t interfere with the safety of planes. The other type consists of drones that are available in supermarkets and do not need training to fly.

“We expect that MPs will be briefed well on the laws before they make a decision,” said Githae Mwaniki, a senior consultant at Aviation Information Consultants.

Part of the reasons MPs rejected the earlier legislation is because they demanded facilitation for a bench-marking tour outside the country so as to make an informed decision, a request that was outside the budget of KCAA.

The draft categorises the aircraft systems (drones) based on the risk they pose to the safety of the public and property.

The draft law takes care of uses of drones ranging from recreational purposes such as photography to military purposes and terror activity, which was a considerable oversight.

The new draft, unlike the previously annulled, also stipulates comprehensively the considerations to be taken when handling licences and registration of the drones.

These considerations include such as if applicant is under administrative investigations by the authority, investigations for criminal activities or civil proceedings related to national security.

Commercial use of drones has also been addressed, with proper guidelines stipulated regarding registration, certification, licensing and operations.

Inconsistencies with the Constitution that were earlier on highlighted have been rectified; in particular the penalty imposed by regulation 56 of Sh5 million or six-months imprisonment which was in conflict with Section 82 (4) of the Civil Aviation Act, which allows for the imposition of a fine not exceeding Sh2 million or three years imprisonment.

Last year November, KCAA prohibited the use of drones in Kenya with an exception of the military.

The move was a huge setback to firms offering drone-based services such as photography, as well as humanitarian, health and wildlife conservation sectors that use the devices for mapping activities.

KCAA expects to seek approval from Parliament for the revised draft next month.