Kenya in talks with World Bank for Sh100 billion loan 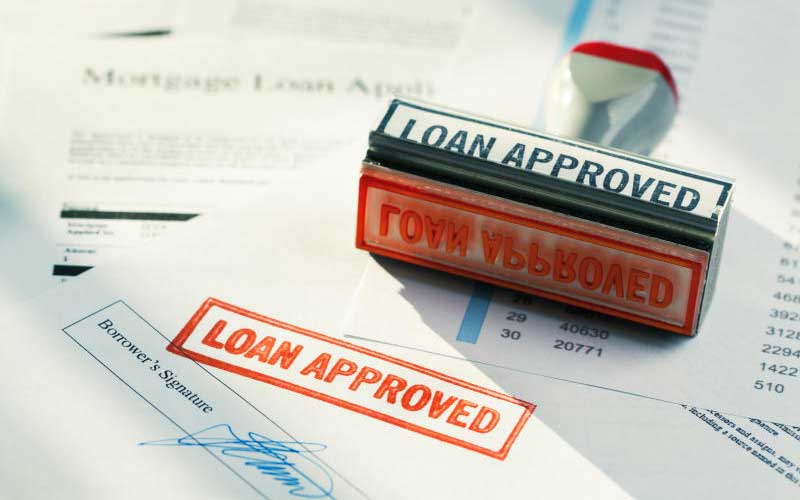 Kenya is in advanced talks with the World Bank for “a fairly priced” loan of up to Sh100 billion ($991.57 million), nearly half of its required external funding this fiscal year, a senior Treasury official said on Friday.

The country wants to cut debt from overseas capital markets, after a borrowing binge in recent years, including Eurobond offerings, a package of Chinese loans and syndicated commercial loans.

The World Bank, which has multiple development funding programs with Kenya worth billions of dollars, is seen as one of the viable alternatives to commercial debt.

The Washington DC-based financier lent money straight to the Kenyan ministry of finance for the first time last year, changing past practice where it channeled cash straight to the projects, bypassing the Treasury.

The size of the loan from the World Bank will be determined by how much its own funders can put together, said Julius Muia, the principal secretary in the ministry of finance.

“We are thinking something between Sh50-100 billion depending on what kind of interest there will be,” he told Reuters.

The loan will be cheaper than commercial debt, the official said, in line with the government’s policy of cutting its funding costs.

“It is very competitive, it is fairly priced,” Muia said, adding it was likely to be just above the bank’s concessional rate of 200 basis points in interest.

Kenya became a middle-income country in 2014 after it rebased the economy, meaning it cannot secure funds from the World Bank at the concessional rates offered to low-income states.

The finance ministry has set a budget deficit of 6.3 per cent of GDP for this financial year to the end of June and Muia said about Sh213 billion is expected from external sources.

The balance of the funds will be raised through Kenya’s first sovereign green bond, he said, with the country taking advantage of next week’s UK-Africa investment summit in London to gauge investor demand for the potential issue.

“It is taking shape as we go,” Muia said.

Muia said he was confident that this year’s deficit will be fully covered through affordable loans. “We are very clear in our minds that we want to keep the cost of debt down.”