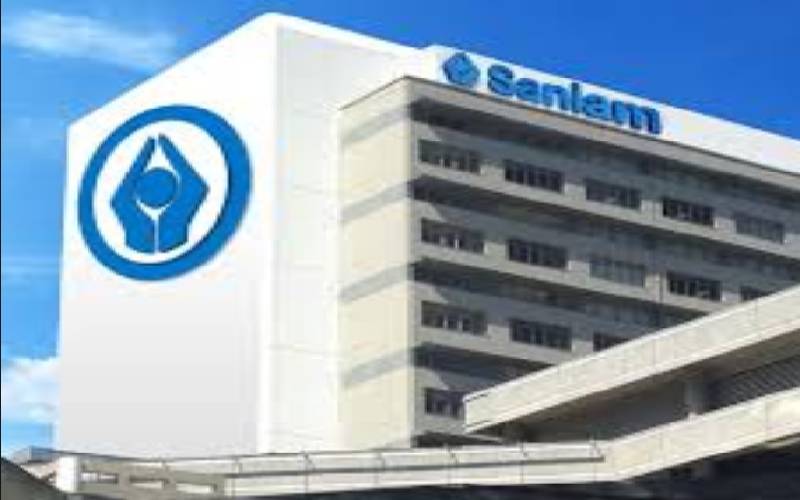 If you have lodged a claim with Sanlam Insurance, you may have to wait a little bit longer to get your money, as the firm seeks to weed out fraudulent claims.

“We are determined to instill efficiency and ethical practices as key operations hallmarks this year. This includes more stringent vetting of claims to weed out unscrupulous ones,” said Mr Simba in a statement.

“While the new vetting measures in place may slightly lengthen the period leading to settlement, it is the price that the company must pay to deal with fraud instances.” According to the Insurance Regulatory Authority, Sanlam’s claims settlement ration jumped from 27 per cent in quarter three to 49.9 per cent in the fourth quarter of last year.

This was higher than the industry levels, which saw a general increase in the proportion of the number of claims paid in relation to the total number of claims actionable during the quarter.

In quarter four, the claims settlement ratio for general liability claims increased to 9.0 per cent compared to 8.2 per cent observed in Q3 last year.

Over the same period, the claims settlement ratio for general non-liability claims decreased to 58.7 per cent compared to 64.7 per cent observed in the previous quarter.

The claims settlement ratio for the long-term insurance business, on the other hand, increased to 69.2 per cent from 64.9 per cent observed in the previous quarter. “Moving forward, our focus is to strengthen internal processes and controls to plug gaps that may give rise to fraudulent claims or loss-making investments without stifling decision-making processes that are essential to our business,” said Simba.

A sharp decline in business and bad loans sunk Sanlam’s investment arm into a Sh1.97 billion loss for the year ended December 2018.

Banks choke under the weight of unpaid loans