The North-Eastern region has been connected to the national power grid. This follows the Kenya Electricity Transmission Company (Ketraco) energising its Garissa sub-station, ending years of the county’s reliance on diesel generators.

The energisation is expected to encourage a 24-hour business economy in the region and boost investment.

In a statement, Ketraco said pending economic ventures, such as the setting up of slaughterhouses and processing factories, can now proceed without hiccups.

“This will see animals and their products processed within the county, refrigerated and supplied to other parts of the country, rather than residents having to transport livestock to Nairobi for slaughter,” Ketraco Managing Director Fernandes Barasa said last week.

The Garissa sub-station is part of Ketraco’s Kindaruma-Mwingi-Garissa project, which started in July 2012 and was launched in March 2014.

It falls under the Kenya Electricity Expansion Project, a sub-set of the Government’s electricity scale-up programme, and is funded by the World Bank at a cost of Sh800 million.

The 132 kilovolts (kV) project also comprises a sub-station in Mwingi, which was energised in December last year, and the Kindaruma sub-station, which underwent extension works to accommodate the off-take of generated electricity.

“Garissa’s high voltage power is quality power and will open the doors to investors from all over the world. Industries and factories should now operate with minimum disruptions,” said Mr Barasa.

The MD added that the benefits would go beyond just the setting up of large factories.

“Even the small mwananchi can now set up salons and barber shops, bakeries and the like due to the power we will transmit.”

Barasa said diesel-powered generators were producing less than 10 megawatts (MW) of electricity, while the capacity for the new transmission line is 80MW.

Currently, the cost of diesel power is Sh20 per kilowatt-hour, against Sh3 for equivalent hydropower, which will be transmitted from the Kindaruma Dam to Mwingi and on to Garissa.

Women take on brother over Sh2b

The High Court has extended interim orders barring any transactions on the estate of the late Ezekiel Barnge'tuny and frozen all accounts pending hearing of a case involving his children. 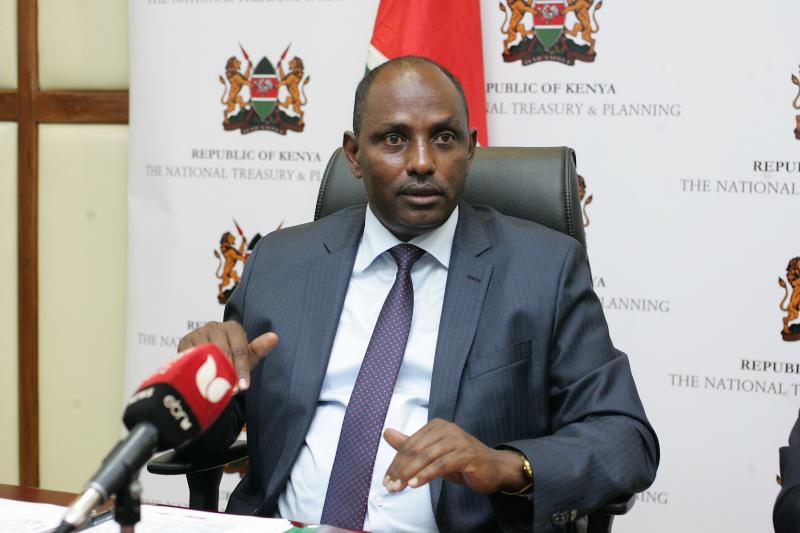 By Macharia Kamau | 2 minutes ago

By Philip Mwakio | 16 minutes ago 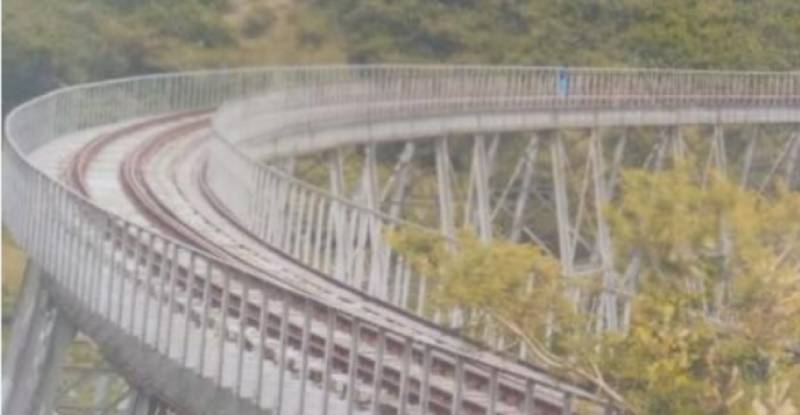 By Macharia Kamau | 29 minutes ago

By Philip Mwakio | 39 minutes ago