It's been nine months since Kobe Bryant died at the age of 41 in a helicopter crash that also claimed the lives of his 13-year-old daughter Gianna 'Gigi' and seven others but the NBA legend's earning power shows no sign of waning.

According to Web site  Forbes.com, the late Kobe Bryant came in at number six on Forbes' "Highest-Paid Dead Celebrities of 2020" list.

This is after he generated Sh 2.2 billion {$20 million} in earnings since his death from shoes and apparel - with Nike reportedly raking in millions of dollars from selling out its Mamba merchandise. 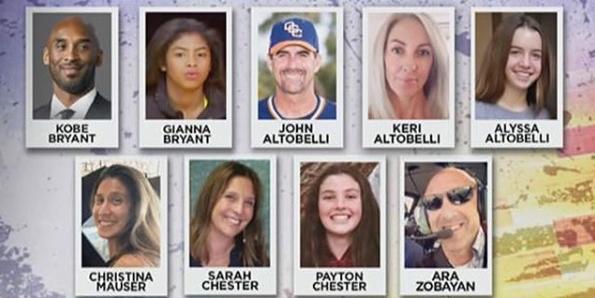 Also after the Lakers won the NBA championship in October, Kobe’s jersey was the second-best seller for the Lakers organization, coming only behind LeBron James.

Bryant was reportedly worth $600 million at the time of his death. 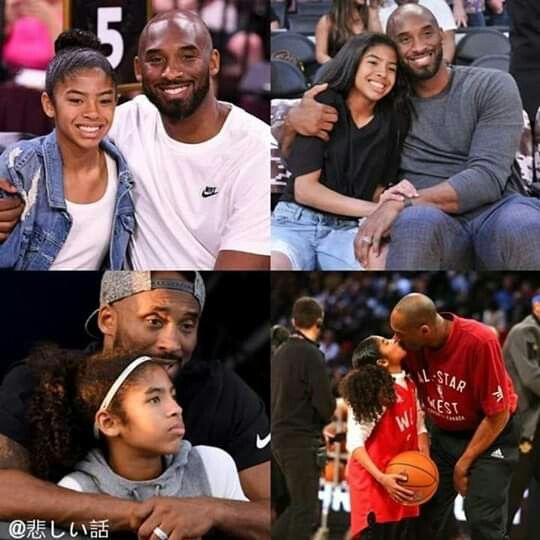 He won five championships in 20 seasons with the Lakers and is considered one of the sport's all-time greats.

Michael Jackson topped the Forbes' list of highest earning dead celebrities for the eighth year in a row with $48 million in earnings in 2020.