Brave yourself, we're paying for the money stolen for campaigns

We are beginning to feel the pinch of unrestrained money in politics in Kenya. The cost of living crisis in the wake of a new 16 per cent VAT on fuel is only the tip of an ugly iceberg. The country is at a critical crossroads. It must revisit its collective attitude towards money in politics. This is the mother of all corruption. Political money is the prime mover of the social and economic rot.

Eleven years ago, my friend PLO Lumumba and I deceived ourselves with the thought that we could go into competitive politics. Lumumba ran in Kamukunji in Nairobi, while I was in Khwisero in Kakamega. We stared at rot in the eye. The decay was everywhere. In street corners were prepubescent boys and girls flagging down vehicles. They screamed out for handouts. Men and women left their chores, to menacingly demand money from just about any motorist.

Religious leaders, virtually everywhere, shopped around for special worshippers. They invited them for special prayers in their sacred shrines. Prayers and cash changed hands. Schools invited you to fundraisers. You were expected to dish out money to be shared by different identity groups. For coverage in the media, you were also supposed to do something. The cost of political advertising went right through the roof – way beyond the rates regular advertising would normally cost. Performing artists, car hire firms, chartered flight companies, event organisers, outdoor advertisers, public relations firms – everybody – saw the chance to make the quick kill.

Things have only gotten progressively worse. Political money is the latter-day kingmaker. It is also a universal god, worshipped alike by the atheist and the saintly bishop. Even the non-believer believes in political money. Hence it must be found by hook or crook.

Woe unto the political aspirant who cannot bathe the electorate in financial handouts. In the end, the election is an unregulated auction that has overwhelmed legislative forums with semi-literate misfits and sundry lowbrows. In this age of live TV broadcasts of parliamentary proceedings, you are able to see the pathetic quality of legislator political money has given us.

Yes, we have some very brilliant and exciting legislators both at the national level and in the county assemblies. While they are the exception rather than the rule, they too have had to part with giant sums of money to get there. Many others leave you asking the question, “Surely, who elected this one?” Money elected him, of course. And at every opportunity, he is quick to remind you, “I am an elected leader.”

This kind of “elected leader” is a character without any emotional connectivity whatsoever with the electorate. And it does not seem rational to expect him to have any. For the business between him and the voter was purely commercial. You took his money for your vote. What else do you want from him? If he does nothing for the electorate, he is very well within his rights. If he stands by and looks on as bad laws sneak through the legislature, you cannot blame him. If he is paid to support bad decisions, you can’t accuse him of dereliction of duty. Your deal ended at the ballot box.

The misalliance is at its apex in the relationship between the presidency and the electorate. A Cabinet Secretary recently told a public gathering in Kakamega that if you do not have a war chest of Sh200 billion, you should forget about the presidency. Please take him seriously. Being a close associate of the people in power today, he must know what he is talking about. He knows what they spent to get there. He also knows what they are doing in the march to 2022 – so much the worse for the country.

One question must trouble us, however. Where do the billions come from? They can only be either borrowed or stolen. If they are borrowed, they will have to be returned with interest. For even in the Christian good book we are taught to return borrowed money with interest. But if the billions were stolen, it would be stretching of incredulity to expect the theft not to continue once in power. Once the original thieving sin has been committed, the thief can only be expected to do more – especially now that he is insulated in the safe integuments of power and impunity.

I do not know which of the two paths the people presently in power followed. However, everybody remembers the splashing about of money and the flaunting of wealth. If they borrowed, they are repaying. If it was stolen – well… the issue is that you cannot have your cake and eat it. There is already a roller-coaster of money as the journey to 2022 begins. Some powerful officials aspiring for State House in 2022 are already splashing money all over the place. They are receiving delegations of MPs and allied political leaders, and dispensing largesse.

Ask not where the money is coming from. There have been numerous narratives of massive misappropriation of public funds in the short life of the present government than at any other time in the history of Kenya. The known stolen amount since April 2013 is just shy of Sh1 trillion.

Over the same period, we have borrowed more than Sh5.1 trillion. The owners want their money repaid. Meanwhile, we have to recover the monies Jubilee has used in three presidential elections. Add to this the need to continue putting together money for 2022 while also disbursing towards the same goal. You begin seeing why things have only begun getting tough. Worse still lies ahead. Good luck.

-The writer is a strategic public communications [email protected] 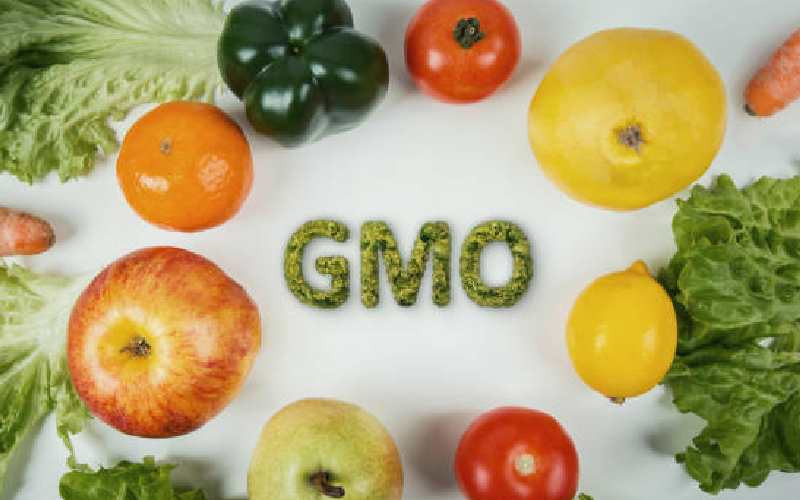 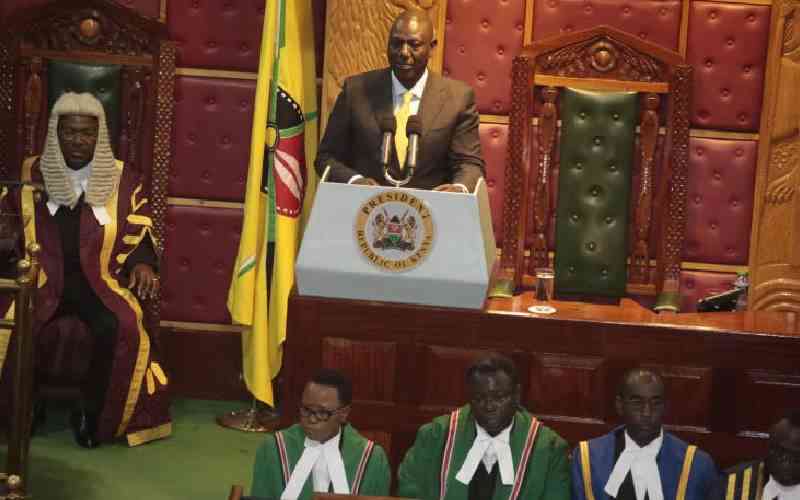