An hour later, Wamira was on the track again leading Kenya to another third place finish in 51.15 in the women’s 4x400m relay final.

Her compatriots whose efforts contributed for the bronze included her sister Rael, Anzazi Chaka Nyundo and Linet Fwamba Nanjala.

This was the third medal that Wamira was winning in the week after leading George Waweru, Nanjala and Isaac Atima in another blistering performance that realised silver in the 4x400m mix relay on Monday.

The efforts in the night brought Kenya’s medal tally to 16 (3 gold, 4 silver and 9 bronze) in the ongoing Games.

“Even though I did not meet my intended target which was to better my junior record in the 200m category, I’m happy to win the two bronze medals,” Wamira told Standard Sports.

“Realistically, I was gunning for a silver in the women’s 200m contest after seeing the champion from France had entered for the race.

Wamira continued: “She (Losange) is a very strong competitor, beating her is not an easy task.

“Secondly, I have a nagging heap injury that has refused to go away. It started after the 2017 Deaflympics in Turkey, I have been attended to by many doctors but unfortunately the heap problem won’t go away.

“It persists especially when I stretch beyond my limit on the track.”

Wamira admitted that she was also completely beaten in the women’s 100m whose last edition in Turkey she won silver.

“I was not shocked because I was not prepared for it,” she said.

The 26-year old recently hinted that she wanted to settle down immediately after the Brazil Deaflympics but has since reversed her decision saying she is going to focus her effort in training for the next Deaflympics edition in Japan and the World Deaf Championships in Taipei.

“I’m not giving up on the gold, I’m going to train hard to be back stronger and better for the coming championships,” she said.

Wamira and Rael pledged to share the proceeds from their medals, to be rewarded by the government, with their brother David who failed to take part in the men’s 100m finals after suffering a muscle pull in the heats.

Due to the fierce competition in the 100m and 200m categories, Wamira is thinking of going for the 400m in the near future.

Wamira also hinted that she will soon relinquish the captaincy role to the young blood in the contingent after serving Team Kenya for a decade now.

Wamira has been heading Team Kenya with Lucas Wandia who defended his steeplechase title at the Games on Friday.

Ahead of the Brazil showpiece, Wamira trained vigorously at Kasarani Stadium for one month with an intention of  lowering her 24.46 personal best in the women’s 200m category realised in 2013 in Sofia, Bulgaria.

Tough times ahead as fuel prices go up by Sh5.50 in new EPRA review

Super petrol will now retail at Sh150.12 per litre in Nairobi, up from Sh144.62. Price hikes attributed to global rise in cost of crude oil against a weak shilling.

The junior version of the M-Pesa app targeting individuals below 18 years will be a first in the country’s fintech sector as the telco moves to beat rising competition. 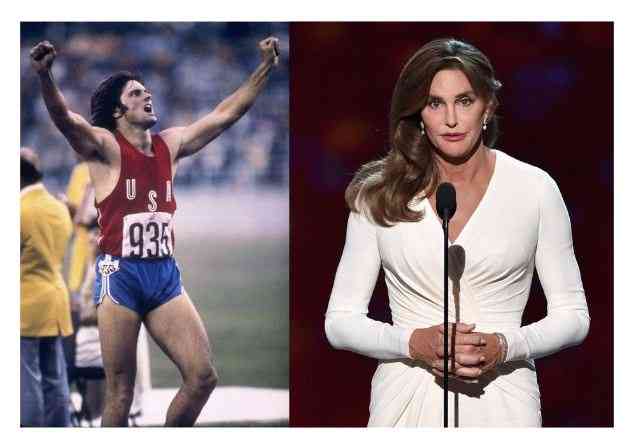 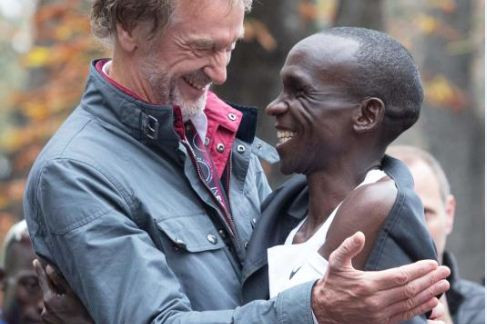 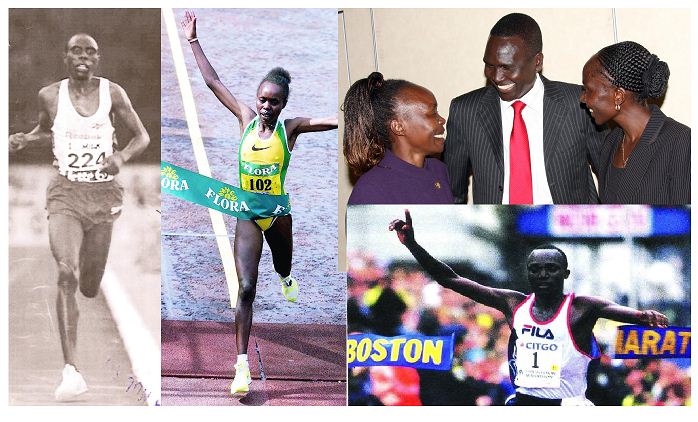 By Jonathan Komen | 5 days ago