Kigen, representing Nanyuki controlled most of the men’s 3000m steeplechase before hitting the tape in 8:37.35 ahead of newcomer Wesley Langat of Lanet who won silver in  8:41.19. Evans Kibet of Marsabit closed the podium in 9:03.68.

Before, Tokyo Olympics, Kenya had never lost in the men’s steeplechase race since the Mexico Olympics in 1968.

The country emerged top in the event for 37 consecutive years, a domination that saw the event being christened a ‘Kenyan affair’.

Kigen, who admits he wasn’t in top form in Tokyo Games that saw Moroccan Soufiane El Bakkali winning the race, promised to reclaim the glory at World Championships.

“I was not at my best, I had a troubled season with a series of injuries and getting bronze was a huge achievement for me. This season, I feel stronger and I can say I’m more prepared to face El Bakkali and I want to ensure that the gold medal is coming  back home,” said Kigen, a Sergeant at KDF.

“This KDF meet forms part of my preparations towards Kip Keino Classic where I hope to face good competition as well.”

In the other races, Judy Kiyeng, a younger sister to steeplechase specialist Hyvin Kiyeng, edged out Winny Kiyeng Chebet to win the women’s 1500m in 4:08.00. Chebet clocked 4:08.06 ahead of former forces champion Selah Jepleting who stopped the time in 4:10.85.

He will be competing in various meetings in Italy in quest to get the World Championships qualification time set at 48.90 seconds.

“I feel I’m in good shape, and I will be able to meet the qualifications standards. Next month I will be heading to Italy for various races and I hope I will get the time there,” said Were, a bronze medallist at the World Relays in Silisia, Poland.

On the opening day of the forces meeting, 5000m world champion Hellen Obiri, a Senior Sergeant representing Laikipia Air Base, timed 15 minutes and 33.93 seconds to win her seventh force title.

Kibiwott Kandie made a return to track after months of injuries to capture the men’s 10,000m crown. 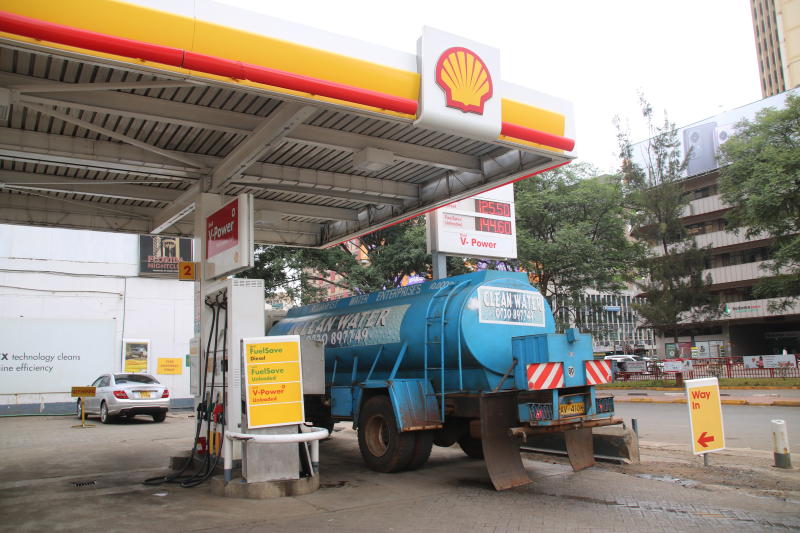 Next article
Kenya's economy in numbers during Mwai Kibaki's reign 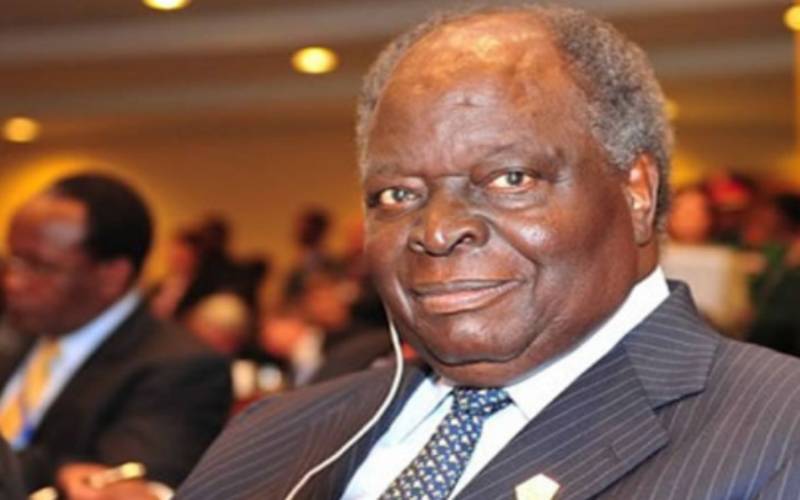