When farmers had to be told when to start planting

Kenyans are poised to start consuming genetically modified foods following the lifting of a ban of such produce which has been in effect for 10 years. The lifting of the ban comes at a time when the country is grappling with a famine which has ravaged more than 20 counties and left more than 2.4 million Kenyans starving.

Long before the seasons went mad and school kids could predict with precision when rally cars would splash mud in their neighbourhood after the schools closed in April, the government was more proactive in assisting farmers in planning their farming.

Such memories are brought alive by notices that the government religiously published its official gazette telling farmers when to start planting their crops. Of course those were the olden days when a chief could saunter into a home and arrest the head of the household for not taking his livestock to the dip.

On January 31, 1967, J Akibaya, who was the chairman of Nyandarua Agricultural Committee published notices in the official Kenya Gazette declaring the dates farmers should start farming.

In his notice, Akibaya directed wheat farmers in his jurisdiction to start planting on April 1, and make sure that by July 31 1967, every farmer intending to plant wheat had done so. His counterpart in Narok, FK Cherogony also made similar predictions.

Invoking the powers bestowed to him by the Agriculture (Crop production) rules he issued a notice on “declaration of earliest and latest planting dates in 1967."

“In exercise of the powers conferred to Section 5 of the agriculture (Crop Production) rules the Narok, District Agriculture Committee hereby declares the several dates set forth of the earliest and latest dates of planting of the essential crops in respect of the specified areas.”

According to the schedule, Farmers in Angata Barigoi, Mulot /Naropil and Nairagie Enkare were to start planting wheat on March 1 and finish by April 1.

However, their counterparts in Melili/Ildamat, Purko/Melili and Purko Mao were to start planting their wheat on May 15, 1967 and end by August 31.

In places where there two planting seasons such as Nyeri, the respective district Agriculture chairmen notified the farmers when to plant their maize and other crops

This is now like a novelty in a country where not only have the rains defied the seasons, rivers have dried and forests depleted but also getting fertilisers is no mean feat. Those were the days when agricultural extension officers roamed villages directing farmers on conserving soils and had powers to ban a farm from delivering their coffee or tea to the factory for defying expert advise. 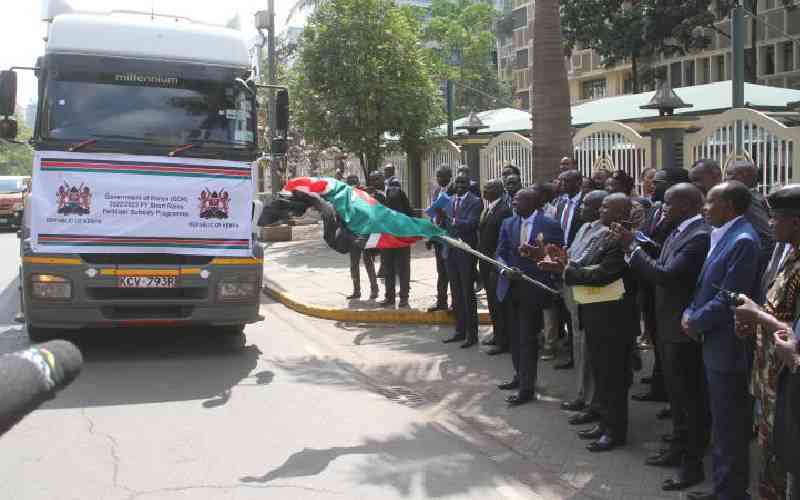 Next article
We are here to stay says SBM, denies CBK support 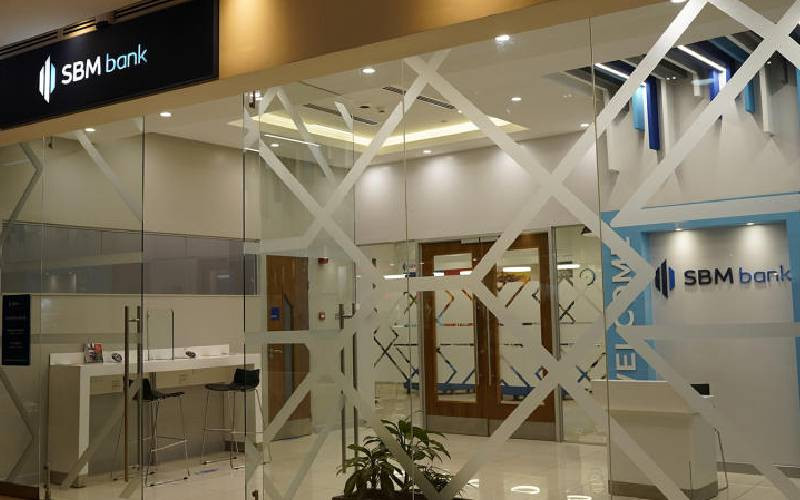