This was his first visit to the North Rift region since the elections.

While thanking the residents for overwhelmingly voting for Kenya Kwanza, the DP said that they were now focused on fulfilling their promises.

The DP said that the government would further lower the price of fertiliser to 2,500 from Sh3,500 to lower the cost of production.

“We have started with subsidising fertiliser so that our farmers are able to go back to their farms and produce enough for the country. We will also ensure that we have enough fertilizer come the next planting season and work towards reducing the prices further to the promised Sh2,500,” said DP Gachagua.

He added that the government would also focus on milk production and bettering prices of milk in order to ensure that farmers are empowered.

The DP also promised the residents that the government will work towards ensuring that residents get their title deed in time.

“In two years, every resident here will have a title deed in order to ensure that everyone lives comfortably and that land disputes are tackled,” said the DP.

The Kenya Kwanza leaders also vowed to deal with the rampant banditry that have been witnessed along the Kerio Valley and Baringo County.

They said that those behind the attacks should be treated as terrorists and punished.

“Peace should be enjoyed in the whole nation. When one part is peaceful, then the whole of the country is at peace,” said Ichungwa.

“We want to make sure that Kerio Valley turns from a valley of death to a valley of life. That the guns go silent and normal life resumes,” said Murkomen.

Rotich said banditry had led to the loss of hundreds of lives and property.

“At some point, we lost more than 120 people to banditry within eight months. That was just before the elections. We need a lasting solution to this,” said Rotich.

National Assembly Speaker Moses Wetang’ula claimed that Ruto was humiliated but that did not stop him from becoming president.

“If there is a leader who has been humiliated in this country it is the current president. But he stood firm and persevered to the end,” said Wetang’ula.

Kiharu MP Ndindi Nyoro said it is time to forge forward as a united country regardless of one’s ethnicity or political affiliations. 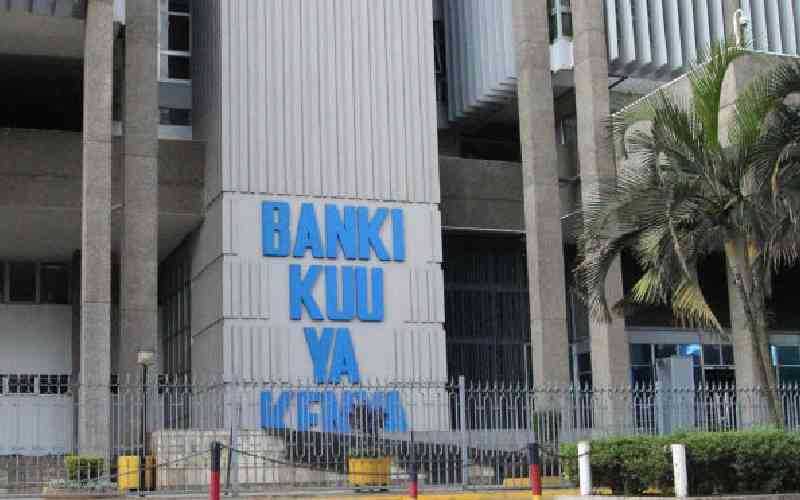 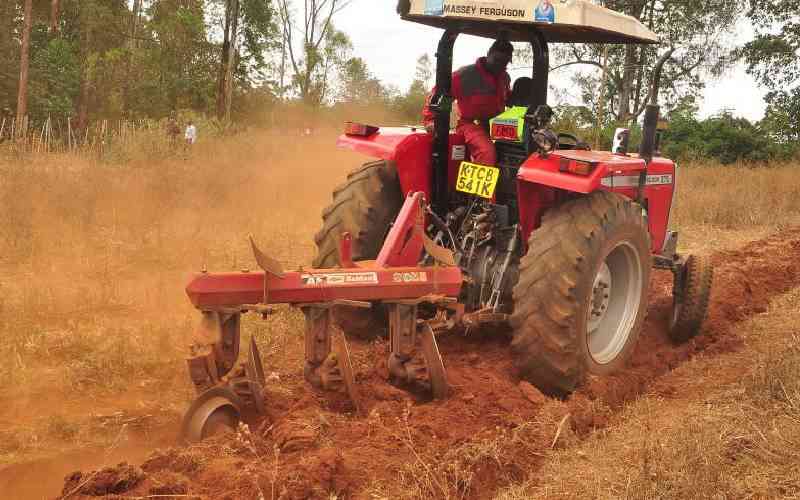