How forex and bitcoin trading compare 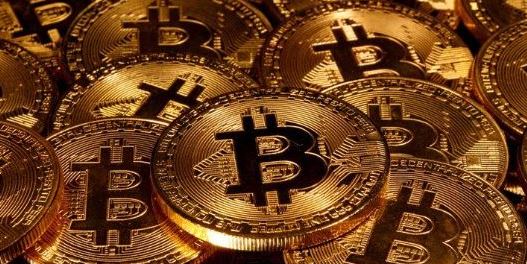 There are several differences between Bitcoin trading and forex trading. Before you venture into either of these two markets as a trader, you should understand these differences. Foreign exchange, or forex, is the largest market in the world and it covers a wide range of currency pairs.

On the other hand, bitcoin, the most known cryptocurrency, just represents one coin in an increasingly saturated cryptocurrency market. The traders and the investors need to understand these differences before they enter a market.

Liquidity refers to how easily an asset can be exchanged for cash at the current market price of that asset. In the foreign exchange market, liquidity will depend on the currency pair that you want to trade. The more popular the currency is, the more likely that it will have high liquidity. Currencies like the US Dollar, Euro and Pound have incredibly high daily trading volumes.

Bitcoin maybe a little less liquid. This is mainly because it is still not a universally accepted form of currency. However, it is worth noting that bitcoin is on the rise and many online merchants are now accepting it as a payment method. Bitcoin has also been referred to as the future of money. However, it is not as easy for people to buy things with bitcoin when compared to fiat currencies.

In the bitcoin market or some of the less popular currency pairs with low liquidity, it will not be very easy to find a buyer or a seller to take the other side of your trade. However, there are many exchanges available for bitcoin trading that can make the task easier.

Volatility refers to how likely it is that an asset’s price will change. An asset is considered to be highly volatile if it experiences lots of ups and downs in a short time frame. Bitcoin is considered to be much more volatile than most forex pairs, which usually move in narrow bands and don’t normally experience large shifts.

However, forex pairs still move a lot within these narrow bands mostly because of the high daily volume of trades. On the other hand, bitcoin’s market can go through much more significant changes, sometimes up to thousands of dollars in a short period.

It is worth noting that a small number of individuals hold a large percentage of the total number of bitcoins. So, for instance, if an investor who holds many bitcoins sells, it could flatten the market. In the cryptocurrency world, such players are known as 'whales' because of the proportion of bitcoins they hold.

However, volatility is very important for traders. Volatility is what determines their profit. The traders try to take advantage of small or large price movements and the difference in price from when they buy and sell will be their profit.

When compared to forex, bitcoin is a relatively new market and so the blockchain technology being used is still in its infancy stage. Therefore, it is not easy to predict how the market will be looking in the near future. The bitcoin holders keep their coins in a digital bitcoin wallet and it could be accessed if some hacker finds the private access key. Bitcoin comes with its own set of risks that are attributable to the technological nature of cryptocurrencies.

The biggest risk in the forex market is attributable to factors like interest rate differences between the currencies, which affect the price of a currency pair. Moreover, the forex market is very similar to OTC (over-the-counter) markets. The forex market is not considered to be very risky, but the risk of counterparty default is still present especially if a brokerage firm defaults or collapses. There will always be risks with trading. Traders can use limits and stops to manage risk.

Both forex and bitcoin markets do not have a single central authority that regulates market transactions. However, the banks which carry out most of the forex trades are heavily regulated. The traders can access the forex market through brokers and there is a higher number of market participants available to take the other side of the trade.

Even though China has come up with a digital yuan, which is a state-backed and a regulated digital currency, it has not had an impact on bitcoin’s market. Bitcoin is still decentralized and the transactions are verified on the blockchain network by other participants. There is no central authority, such as banks or government institutions that regulate bitcoin transactions. For a trader to start trading in the bitcoin market, it is important to have a digital wallet and an exchange account.

There are many similarities and differences between the two markets. Trading can be expensive, risky, and problematic. However, with more experience and knowledge about the relevant market, trading can be made easier. 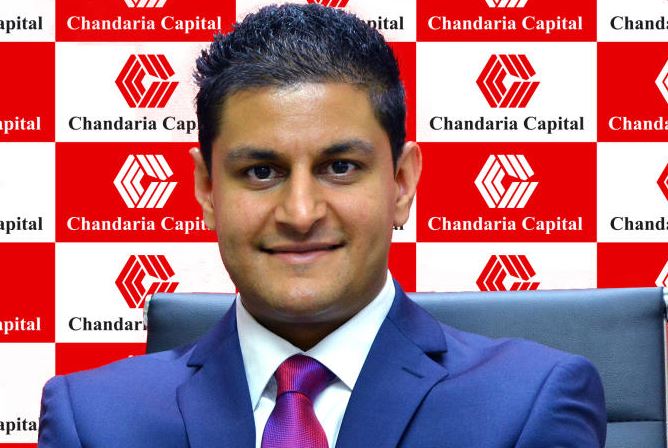 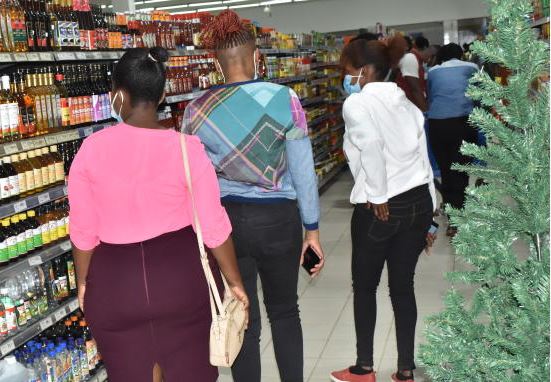 By Entrepreneur | 5 hours ago