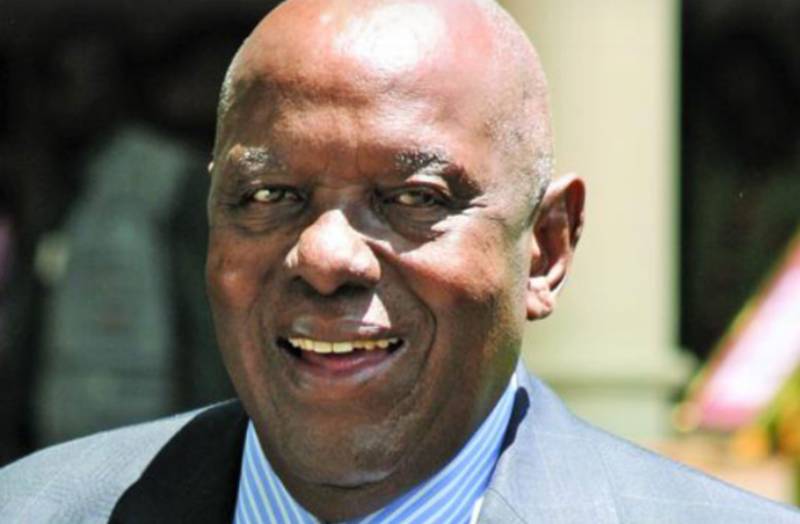 The estate estimated to be worth Sh40 billion will be managed by a retired audit firm partner, one of Karume’s children, a lawyer from a top law firm and a businessman, who was in the previous team of trustees.

Karume Trust will be headed by former Pricewaterhouse Coopers partner Kuria Muchiru while Karume’s daughter, Lucy, Kaplan and Stratton partner Rachel Mbai, and Henry Waireri will be trustees. In a process overseen by Iseme, Kamau, Maema (IKM) Advocates, Karume’s family appointed a mix of men and women who they believe are what their late father wanted.

“We are confident as a family that the new lineup will turn around the business empire left by the founder and grow it to the level envisaged by the founder,” read a statement sent to media houses yesterday.

The statement was endorsed by Karume’s widow Grace Njoki and children Francisca Wanjiku, Samuel Wanjema and Jesse Njenga. Karume died on February 24, 2012 and left a detailed Will spelling out what he wanted his kin to inherit. He also set aside a portion of his wealth to be run by a trust that would sustain and expand it on behalf of his widow and children.

The former Kiambaa MP had Attorney General Kihara Kariuki as chairman of the trust, and Kungu Gatabaki and Grace Karume as trustees. Waireri was the Will’s executor. Justice Kihara, however, relinquished his position. Waireri and his sister Margaret Kamithi, whom Karume had appointed as his youngest son’s guardian, were roped in as trustees.

This followed a family discussion that they were allegedly the closest to Karume. But Gatabaki, Waireri and Kamithi fell out with three of the children; Albert Kigera, Samuel Wanjema and Lucy Wanjiru. The trio dragged the trustees to court alleging mismanagement of the estate. In a court battle that nearly split the family, their siblings led by Dr Wanjiku supported the trustees. After hearing the opposing side, Justice Roseline Aburili ordered that Waireri, Gatabaki and Kamithi should relinquish their positions as their continued stay was untenable after falling out with the three children.

In a board meeting on Wednesday, it was agreed that they engage a professional secretariat headed by a CEO and answerable to the family, to run the estate.

In her ruling, the judge said the mistrust between the trustees and some beneficiaries rendered it impossible for the Trust to manage the estate as Karume wished.

She, however, found that there was no evidence of financial impropriety by the trustees and ordered they give an account of all transactions undertaken.

She also declined to have the estate distributed to Karume’s children as requested. “I direct Mr James Kamau of IKM to supervise the exit process for the removed trustees and in accordance with the trust deed, IKM shall undertake the process of nominating the persons to fill the vacancies.”

Previous article
Munya dismantles food authority in sector makeover
Next article
With just two years and no poll reforms, we’re in a fix

Boost for traders as Uhuru opens currency centre in Kisii

Boost for traders as Uhuru opens currency centre in Kisii