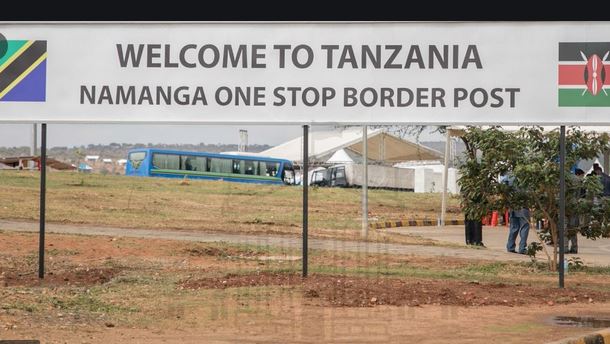 The East African Business Council (EABC) urges the East African Community to fast track the negotiations of the AfCFTA in line with private sector positions, for businesses in the region to take advantage of the 4 trillion AfCFTA consumer market.

“EABC in partnership with the regional communities’ business councils has been spearheading the formation of the African Business Council, to champion private sector views in the continental policy formulation processes,” said Dr. Peter Mathuki, CEO EABC in his welcoming remarks during the EABC-GIZ webinar on opportunities for the private sector in the AfCFTA held on Monday.

The AFCFTA will promote industrial development as companies will have economies of scale and access to cheaper raw materials due to the reduction in tariffs, which will also lower the prices of imported goods for consumers.

“Currently, intra-Africa trade is limited to 15 per cent of Africa’s total trade, indicating that the intra-regional value chain is very weak in contrast to Asia, where it stands at 80 per cent. The trade volume in Africa is also constrained by the relatively slow economic growth in the continent, which averages at 4.6 per cent since 2000 in contrast to Asia’s 7.4 per cent,” said Dr. Peter Mathuki.

The AfCFTA’s benefits could be considerable, but only if implementation proceeds fully and evenly. Challenges envisaged in the AfCFTA include national interests, trade supply constraints such as infrastructure, unfair competition, and disputes, therefore, this calls for the importance of the Government to ensure the private sector is at the center of its development.