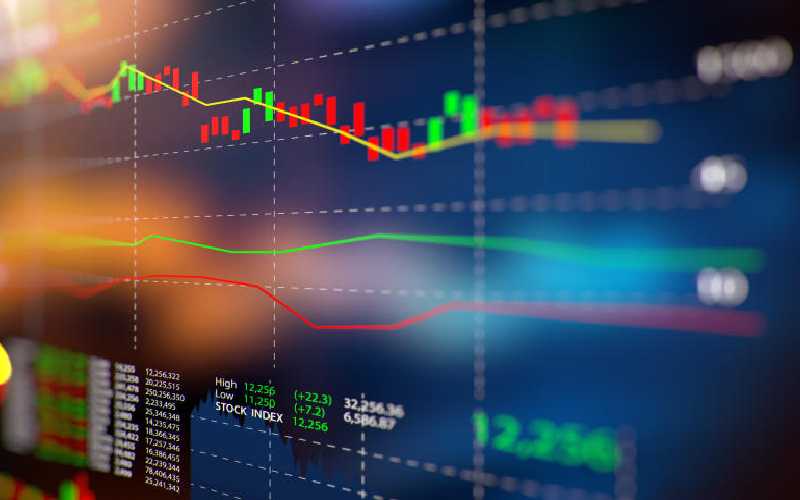 Invesco Assurance Company now claims it has flagged fraudulent cases worth Sh600 million that have hurt its finances.

In its new filings seeking to halt all insurance claims until investigations are concluded, the firm alleges its investigations have unearthed more than 2,000 factious claims.

It has forwarded them to investigative State agencies for action. In its filings, Invesco said it has been compelled to pay more than Sh147 million under duress in the past three months, some that have turned out to be a forgery.

According to the firm’s lawyer Peter Gichuki, at least 645 insurance claims were flagged in all four remaining matatu insurers, and the pleadings in all these cases appear to have been recycled.

Invesco tried to serve a greasy industry and closed shop. It was resurrected but is now facing trouble. It was the first matatu insurer to come out of bankruptcy.

Other insurance firms that have focused on the PSV sector have also collapsed under the weight of huge claims, many of them fraudulent.

This has made insuring matatus a graveyard for many insurers. Some of the companies that have taken a beating and collapsed are Stallion, United, Lakestar, Access and Standard Assurance.

The Matatu Owners Association (MOA) played an instrumental role in Invesco’s revival. It resumed business after the association bought 80 per cent stake in the business. The acquisition of the insurer by matatu owners was expected to turn around its fortunes.

Fraud is a major concern in motor vehicle insurance sector, where authorities estimate more than 40 per cent of the claims to be fake.

In the case of Invesco, the statutory manager at some point noted that an audit showed that 630 out of 1,000 claims were fraudulent.

MOA was also banking on the support of its more than 5,000 members, as well as the goodwill from the industry.

And as Invesco faces turmoil with passengers seeking to have it folded for failing to honour court awards, matatu owners will be left on their own, without insurance cover.

Invesco also had to contend with fraud claims brokered by rogue insurance brokers and agents who owe the firm over Sh300 million.