Not everyone is feeling the pinch as the pandemic wreaks havoc.

The wealth of some multi-billionaires has soared even higher during the crisis. Amazon founder Jeff Bezos, the world’s most affluent person, became £10billion richer on Monday.

It is thought to be the largest ever single day jump in someone’s wealth.

Here we look at whose fortunes have leapt during the lockdown. 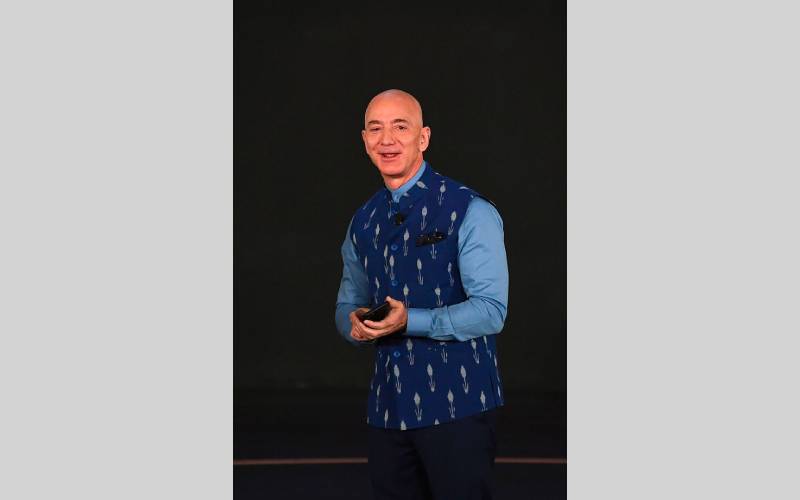 Reason for rise?  An 8% rise in the Amazon share price on Monday capped a leap in the online giant’s fortunes during the coronavirus lockdown amid a cyber shopping boom.

With Bezos owning more than 10% of Amazon, the world’s richest person is the biggest winner.

He has donated £80million to a foodbank charity to help struggling Americans during the pandemic.

Who is he?  Born Jeffrey Jorgensen, his parents divorced when he was 17 months old and his mother, who was 17 when she had him, later wed Miguel Bezos.

In 1994, Jeff, now 56, and then-wife MacKenzie opened an online bookstore in Seattle.

Amazon is now worth £1.2trillion, selling almost every product under the sun.

The couple have four children, three sons, and a daughter adopted from China. He is now dating TV news anchor Lauren Sanchez, 50.

Homes: He owns the most expensive home in LA, worth £134million, a £16m New York flat, a converted museum in Washington, a ranch in Texas and two houses in Seattle.

Lifestyle: Bezos insists on a solid eight hours’ sleep a night and his hobbies include searching for discarded NASA rockets under water. 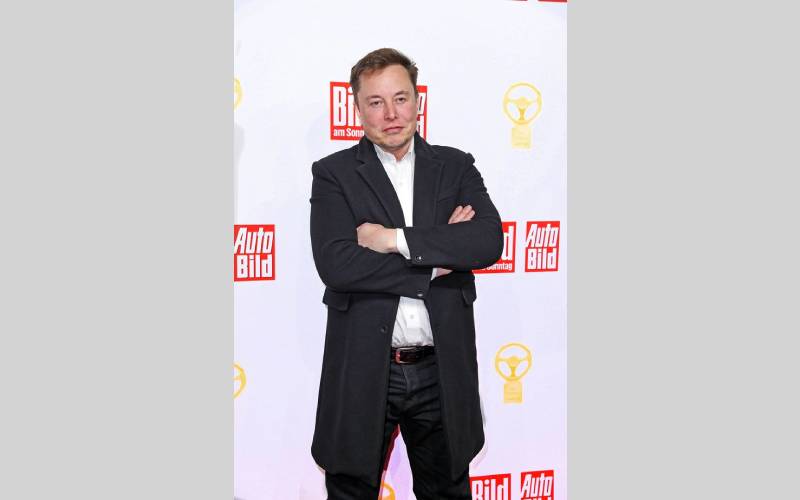 Reason for rise? A string of strong results has put the value of Rocket Man Musk’s electric car company Tesla into overdrive, rocketing 270% since March.

It means the firm is worth £230billion, more than Ford, Ferrari, General Motors and BMW combined.

Founder Musk is now the world’s fifth richest person and in line for a £1.7bn share payout.

Who is he? Born in South Africa, the young Musk was an avid reader. He was bullied at school, once being put in hospital for a week.

The computer whizkid made a packet by selling a company aged 27.

He later set up Space X, with the aim of colonising other planets.

Family life: He was married to author Justine Wilson for eight years.

They had six children. After their split he married English model Talulah Riley in 2010.

They split in 2012, remarried in 2013 and divorced again in 2016. Past girlfriends include Amber Heard, now in a legal fight with her ex Johnny Depp.

He is now with musician Grimes, with whom he has a son the couple named X AE A-XII Musk.

Homes Musk owns a string of lavish homes though he tweeted in May: “I am selling almost all physical possessions. Will own no house.”

Lifestyle Musk works 85-100 hours a week at his firms. 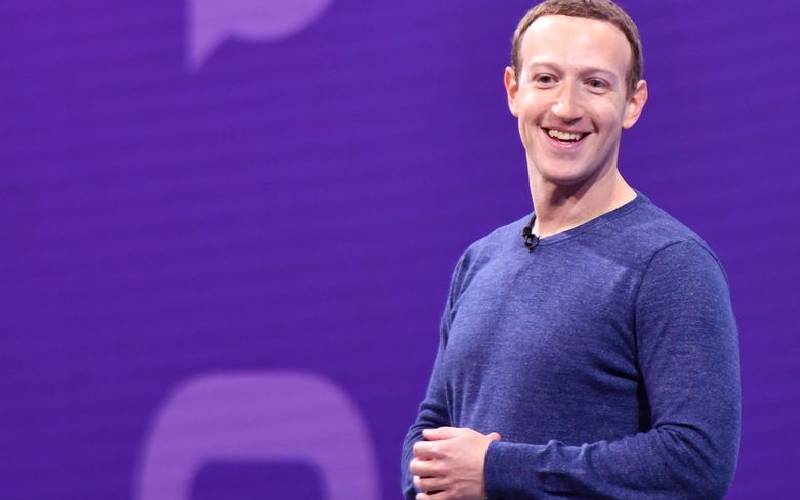 Reason for rise? Facebook ’s share price has soared to £520bn during the lockdown. More than three billion people are using Facebook and offshoots Instagram, WhatsApp, or Messenger every month, while in areas hit hardest by the virus, usage has leapt more than 50%.

The surge came despite some major companies pulling advertising for July over claims the site was too slow to remove hateful content.

The estimated £29bn rise in founder Mark Zuckerberg’s fortune, on paper, is more than the size of Latvia’s economy.

Who is he? Zuckerberg started Facebook aged 19 at Harvard University for students to match names with photos of classmates. The social network now employs almost 50,000 people globally.

Homes: At least 10 around the world, including several in California and one in Hawaii.

Lifestyle: Drives a £23,000 Honda Acura TSX and shuns superyachts and designer clothes. The couple pledged to give away 99% of their Facebook stake over their lifetimes. 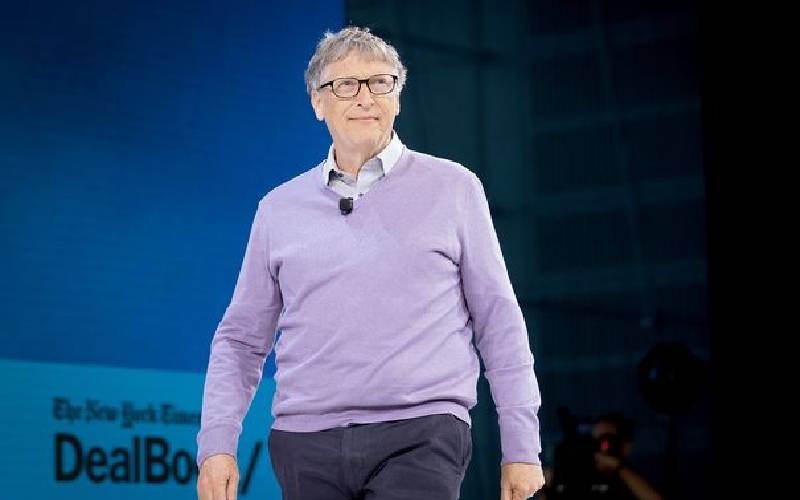 Reason for the rise? Partly his stake in Microsoft, with the software giant powering through the pandemic and now worth nearly £1.3trillion. If the £16bn rise was in bank notes it would be three times heavier than a cruise shop.

Who is he? He is a business chief and philanthropist who dropped out of college to start Microsoft with his childhood friend Paul Allen.

Family life: He married Melinda French in 1994 and they have three children.

Homes: Their homes include Xanadu 2.0, a £100m lakeside mansion in Medina, Washington state in the US.

It has a 60ft swimming pool (with underwater music system), a 20-seat cinema room and a garage for 23 cars. The sand for the beach is said to have been shipped from St Lucia in the Caribbean.

This includes £240m to boost the search for vaccines and treatments in the battle to bring the pandemic under control.