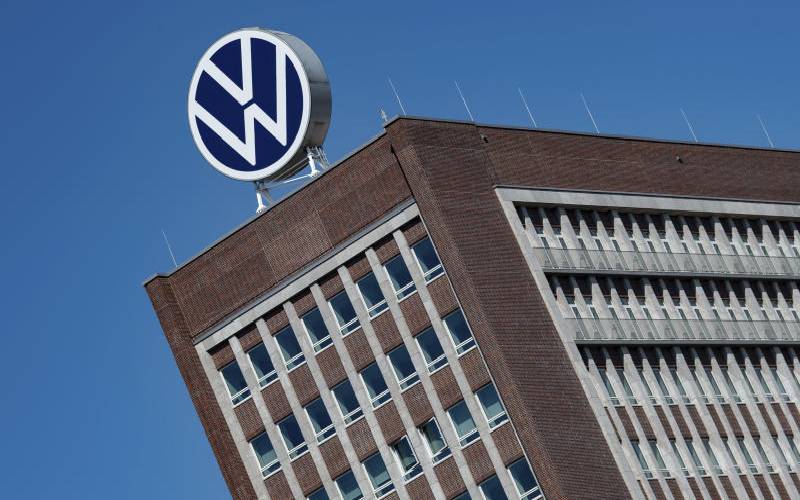 Volkswagen must pay compensation to owners of vehicles with rigged diesel engines in Germany, a court ruled on Monday, dealing a fresh blow to the automaker almost five years after its emissions scandal erupted. The ruling by Germany’s highest court for civil disputes, which will allow owners to return vehicles for a partial refund of the purchase price, serves as a template for about 60,000 lawsuits that are still pending with lower German courts. Volkswagen admitted in September 2015 to cheating emissions tests on diesel engines, a scandal which has already cost it more than 30 billion euros (Sh3.5 trillion) in regulatory fines and vehicle refits, mostly in the United States. US authorities banned the affected cars after the cheat software was discovered, triggering claims for compensation. But in Europe vehicles remained on the roads, leading Volkswagen to argue compensation claims were without merit. European authorities instead forced the company to update its engine control software and fined it for fraud and administrative lapses. Volkswagen said yesterday it would work urgently with motorists on an agreement that would see them hold on to the vehicles for a one-off compensation payment.