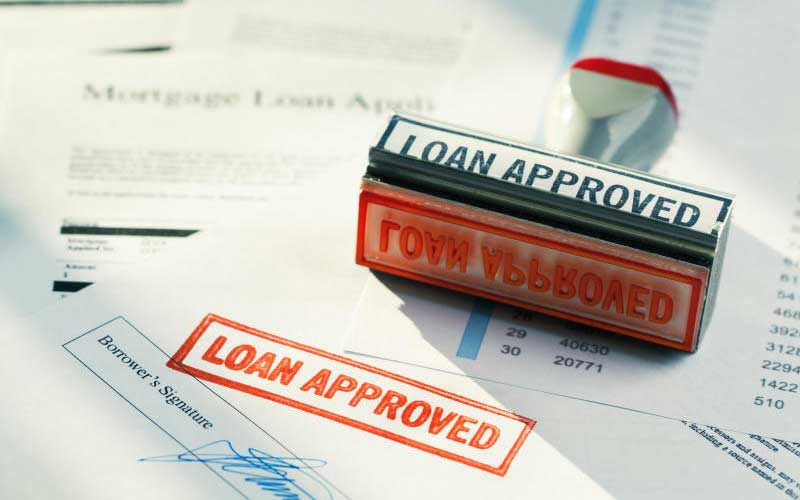 A female teachers’ lobby has implored banks to ease the loan burden for its members as Covid-19 takes a toll on the economy.

Costs associated with such restructuring should also be shouldered by the banks, KWTA demands.

The window for such arrangements was opened last week by the Central Bank of Kenya (CBK) who said customers could engage with their banks for repayment extensions of up to one year.

CBK Governor Patrick Njoroge said the relief would be “based on individual circumstances arising from the pandemic.”

KWTA, however, says banks are declining requests of extension on personal loans.

Falling short of naming specific banks, the lobby’s CEO Benta Opande said they were extremely concerned by the banks’ attitude towards women teachers in Kenya.

“The refusal by banks to adhere to the CBK directive at a time when the economy is underperforming across sectors is not just punitive to women teachers but also against the law,” she said in a statement yesterday.

She accuses banks of discriminating against an already disadvantaged women teachers.

“We are insisting that the CBK directive as agreed to by all banks be followed fully and that the effects of the directive are passed on to our members, who carry the heaviest financial burdens within the family setup and the society at large,” she said.

Opande implored CBK to supervise the exercise and ensure the directive is followed with compromise and bias.

Kenya has confirmed seven cases of Covid-19. Other than being a public health concern, the virus is threatening to slow down the economy.

Already, tourism and horticulture sectors are experiencing a significant decline in returns. The transport industry has also taken a hit following directives for people to reduce their movement to avoid exposure.

Globally, cases of the virus have surged past 300,000 with nearly one billion people confined to their homes. Over 12,000 people have died from the virus, with the situation getting grimmer by the day.