Subscribers data was stolen from us, claims Safaricom 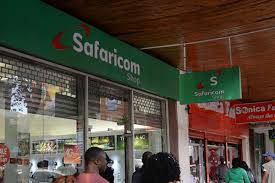 Safaricom has accused the man seeking to bring a class action suit against the company of stealing personal data of millions of subscribers and demanding ransom.

“The petitioner’s knowledge and possession of the said data is in fact the result of criminal activities which the petitioner either fully participated in or was an accessory to,” states the company in its replying affidavit.

Last June, Benedict Kabugi filed a petition in court seeking to have Safaricom pay Sh110 trillion for violating the data privacy of 11.5 million of its consumers by exposing their sports betting history and biodata to third parties.

In his petition, Mr Kabugi says he was approached by an individual who had in his possession the personal data of more than 11.5 million Safaricom subscribers.

“The data which the petitioner herein viewed personally was specific to gamblers who had used their Safaricom mobile numbers to gamble on various betting platforms registered in Kenya,” Benedict states in his petition.

Also included in the data was the make and type of device used by the subscriber as well as the location of the subscriber including area, region and country.

Now Safaricom says the data was stolen and is subject to a criminal investigation with Mr Kabugi named as part of the suspects.

“There is in fact cogent and overwhelming evidence by witnesses such as Charles Njuguna Kimani and Mark Billy Nderitu showing that the petitioner actively participated in the perpetration of the criminal offence that led to the possession or sighting of the data,” states Safaricom in it’s affidavit in part.

Safaricom now accuses Kabugi of a ‘fishing expedition’ and wants the petition seeking to enlist other subscribers into a class action suit against the company thrown out.

“As long as the criminal case has not been concluded, it is impermissible, unjust and an abuse of the court process for the petitioner to prosecute a petition through which he seeks to benefit from his own illegal and criminal conduct,” states Safaricom in its affidavit. “The petition should therefore be struck out as it is founded on illegalities and criminal conduct.”

By XN Iraki 1 hour ago
Enterprise
You can cash in by observing, predicting human behaviour 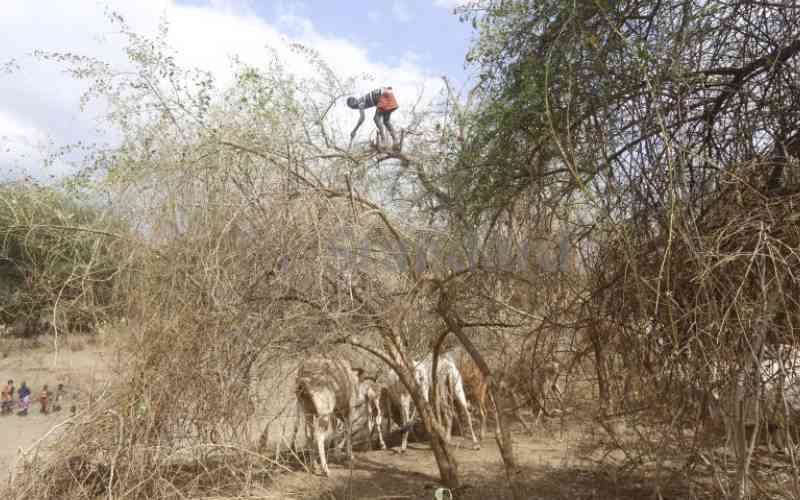 By Esther Dianah 1 hour ago
Enterprise
Premium Philip Odera: My 30 years of experience as a banker prepared me for this job