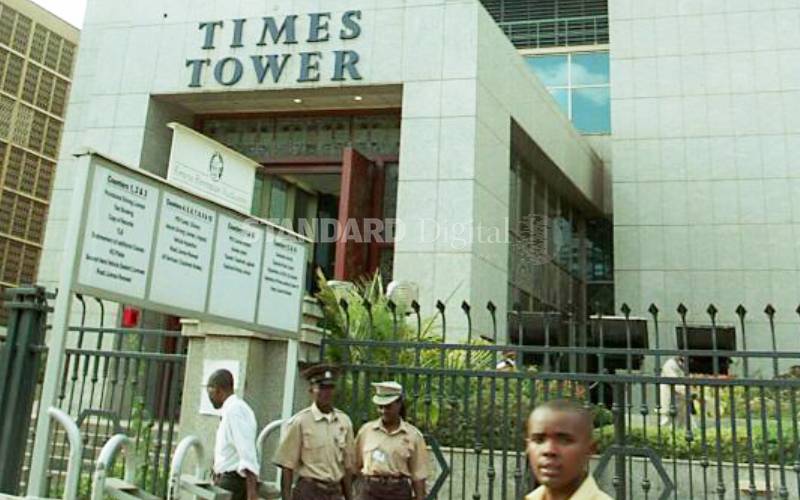 The Kenya Revenue Authority (KRA) is seeking to overturn last week’s ruling by the Tax Appeals Tribunal (TAT) which had offered big relief to betting firms. The Tribunal said Income Tax Act does not include stakes placed by a bettor, which saw the taxman file a notice of appeal on Friday. The ruling is a boon to betting companies including Sportpesa and Betin which had argued that the Income Tax Act was ambiguous in the definition of “winnings” and had sought an interpretation from the tribunal.

SEE ALSO: MCAs to grill Ngilu ahead of impeachment motion

KRA, however, argued that the Tribunal contradicts a decision by the Meru High Court in a previous case that found no ambiguity in the interpretation of the term “winnings” as defined by the Income Tax Act. “In arriving at its the decision, the TAT found that Justice Hatari Waweru’s decision was inapplicable hence not binding on it because it had not delved into the definition of the term “winnings,” explained the KRA in a statement in part. KRA is further appealing the Tribunal’s finding that the taxman had no legal backing in demanding Withholding Tax from Betting Firms and erred in enforcing collection of the same. Following the introduction of a 20 per cent income tax on betting winnings contained in the Finance Bill 2018, KRA made tens of billions worth of tax demands on betting firms seeking to tax both the bets placed and the winnings collected. Earlier this year, Interior Cabinet Secretary Dr Fred Matiang'i accused betting companies of tax evasion and threatened to cancel their licences.

A report by the multi-agency team indicated that betting firms made about Sh204 billion in 2018 but paid only Sh4 billion in taxes. Betting firms, however, termed the report as inaccurate. The row saw Sportpesa and Betin lose their licenses.