Business
The firm’s reported assets have since fallen from Sh21.8 billion to Sh12.6 billion. 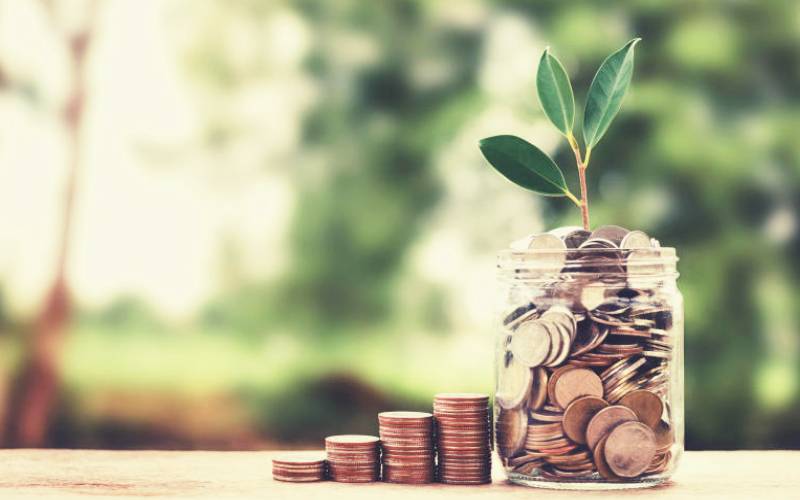 Listed investment firm TransCentury has recorded Sh298 million in profit after tax for the half-year ended June 2019. According to the latest financial reports from the listed infrastructure investment company, the firm’s income was buoyed by a Sh1.3 billion net gain from a debt restructuring process, reversing a Sh684 million loss recorded last year. “The group recorded net profit of Sh298 million compared to a loss of Sh685million over the same period last year,” explained the firm in a note accompanying the financial results. “The highlights of this performance were the achievement of a key milestone in our group-wide debt re-profiling strategy resulting in Sh1.3 billion net gain included in other income.” Last month, the company announced it had restructured debt worth Sh1.6 billion owed by its subsidiary, East African Cables, reducing its debt by almost half. The restructuring reduced the group’s debt by Sh1.65 billion or 44 per cent and offered a 10-year extension to the tenure of remaining debts, giving the troubled firm a much-needed lifeline. TransCentury’s overall turnover stood at Sh2.5 billion in the six months to June 30, 2019, up from Sh2.2 billion recorded over a similar period last year, while operating expenses went up 22 per cent from Sh695 million to Sh859 million. The latest results are expected to lift TransCentury’s prospects even as it works to restructure the remaining debt and climb back from the current negative equity position of Sh3 billion. The firm’s reported assets have since fallen from Sh21.8 billion to Sh12.6 billion. In 2016, Transcentury was staring at a default on its Sh8 billion five-year convertible bond that was maturing, with little wiggle room to honour the debt, forcing the firm into a debt-equity swap with lenders.