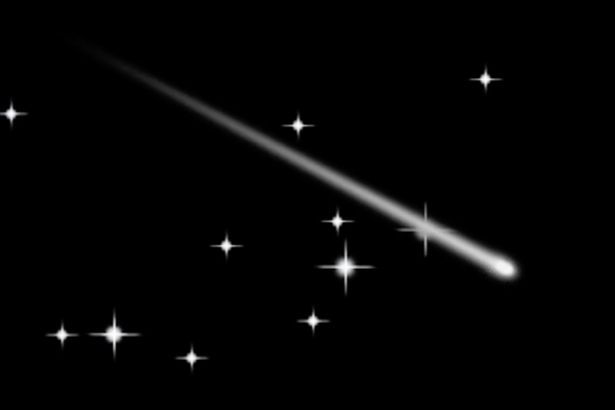 If you are a fan of stargazing, make sure you mark Thursday evening off in your diary. That evening, a huge comet called Comet 168P/Hergenrother is set to reach its brightest point, making it visible in the night sky. Best of all, the event is likely to be visible with the naked eye, meaning there is no need to fork out for expensive equipment to get involved!

Here is everything you need to know about the comet, including what it is and when you can see it. What is Comet 168P/Hergenrother? Comet 168P/Hergenrother was first discovered in 1998. NASA explained: “Comets are cosmic snowballs of frozen gases, rock and dust that orbit the Sun. “When frozen, they are the size of a small town. When a comet's orbit brings it close to the Sun, it heats up and spews dust and gases into a giant glowing head larger than most planets.

The comet will look like a large bright star, with a tail of light trailing behind it.