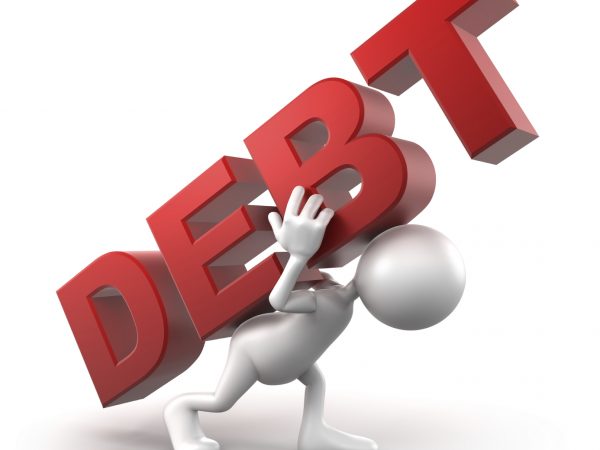 Kenya’s stock of public and publicly guaranteed loans might hit a mind-boggling Sh7 trillion by June next year. But that is beside the point. Seven trillion shillings is just but a big number. It really doesn't say much. Perhaps, it is the small numbers that should speak the most: Like, when are Kenyans repaying most of these loans, in a year or in 30 years? What is the average interest rate of these loans, 1 per cent or 10 per cent? How long, on average, will these debts mature- five years? 10 years? 20 years?

The issue, economists say, is not the debt itself, but the cost of the debt: It is whether or not this debt is working for Kenyans, or against them. For Kenyans who care so much about posterity, it is whether the pain they endure today as a result of the debt will translate into some gain in the future for their children and children's children. Critics worry that rather than innocuously shepherding Kenyans to the land of milk and honey, the debt train is eerily hurtling with them towards impoverishment. So much that, in their worst-case scenario, Kenyans might find themselves in hell where prices of goods and services double or triple or quadruple overnight: A scary place from where foreign investors convert all their investments into cash and scamper towards some higher grounds leaving behind them a trail of financial ruin. With the foreign currencies fleeing with foreigners, the Shilling would be left on a free-fall. A weak local currency would, in turn, push up the cost of living as Kenya, a net importer, spends quite a fortune to buy commodities, from those critical as drugs to quaint ones as toothpicks.

There would be little cash left within the Exchequer to procure textbooks for children, provide cheap fertiliser to farmers or pay teachers' salaries. Fortunately, Kenya is far from this dystopia. But there are reasons to worry. In the 2011/12 financial year, for every Sh2 incurred in debt, the economy would produce an extra Sh3. However, eight years later, Sh3 of debt only results in the production of goods and services worth Sh2. Debt is becoming less and less sustainable. A new World Bank report says that although the quality of Kenya’s debt-financed infrastructure has improved to rank higher than its peers, there is little to show for in terms as far as these investments on economic growth is concerned. Slightly over half, or Sh3 trillion, of Kenya’s total debt as at June was external. Most of it, three quarters, was in US Dollars. However, exports, the main source of foreign exchange reserves have largely been stagnant.