Cooperative Bank registered a net profit of Sh3.6 billion in the first three months of 2019, as income from Government securities continued to shore up the bank’s profitability. This was a six per cent increase from a profit after tax of Sh3.4 billion that the lender made in the same period in 2018. Interest income from Government securities in the first quarter of 2019 increased by 39.6 per cent to Sh2.8 billion from Sh2 billion in the same quarter last year, as banks stock-piled Government papers to circumvent a law that capped interest rate charged on loans. 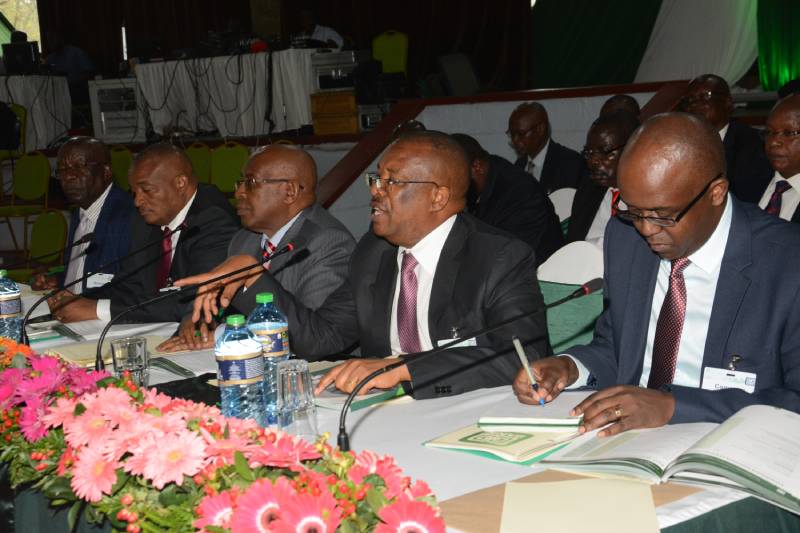 During the period under review, the lender’s total operating income grew by 1.7 per cent from Sh10.9 billion to Sh11.1 billion 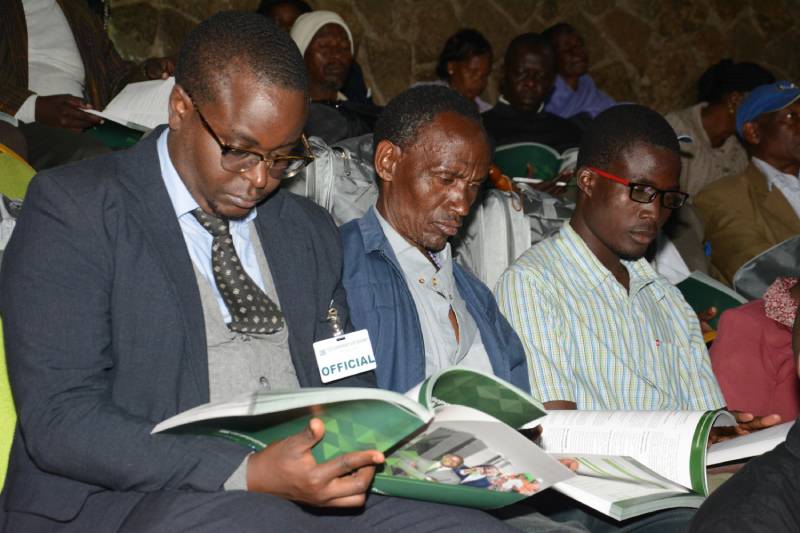