Is Eurobond bad for Kenya? 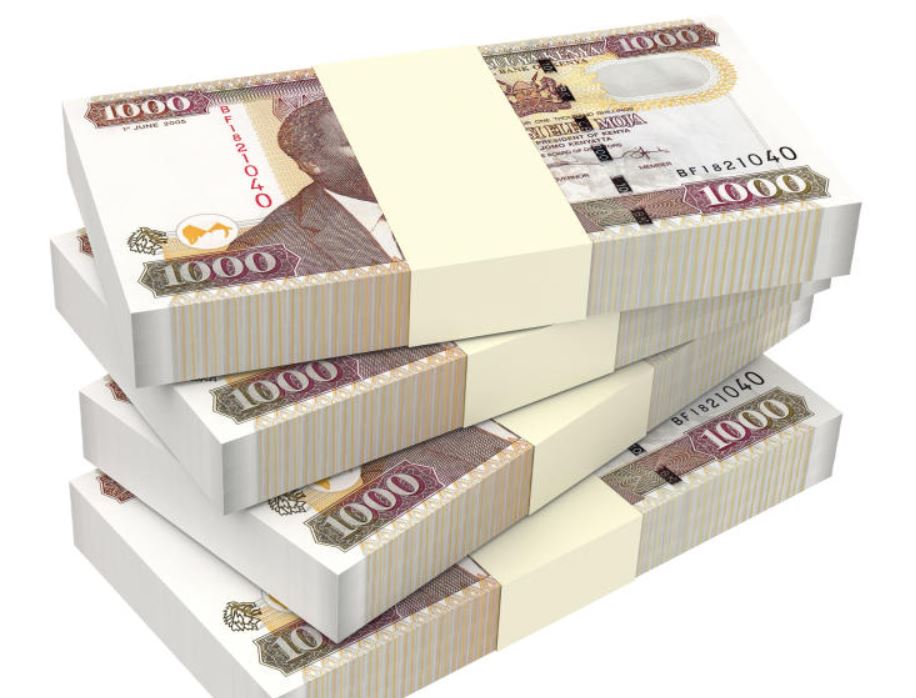 NAIROBI, KENYA: Thursday's announcement by Treasury CS Henry Rotich that Kenya had raised Sh210 billion through its third Eurobond to finance infrastructure projects and general budgetary expenditure, the confidence in which the international bond market holds Kenya. The new Eurobond will also be used to “refinance part or all of the obligations outstanding the US$750 million (2014 Eurobond) due on June 24, 2019, and potentially part of the other debt obligations,” said Rotich. He added: “This is the third time Kenya has been in the international debt capital markets. The first was in June 2014,” Rotich’s statement further said throughout the roadshow “the investors appreciated and welcomed the strong and resilient economic growth that Kenya has registered particularly the strong 6.3 per cent growth for 2018, and the expected growth for 2019.” Indicating that Kenya was borrowing from a point of strength, Rotich said the growth of the economy continued to surpass, by a wide margin, that of the sub-Saharan African region and the global growth.  “This resilient growth is broad-based and strongly driven by strong growth in the non-agriculture sectors. The non-agriculture gross domestic product (GDP), in real terms, has grown by an average of 6.5 per cent per year over the last three years, a reflection of the sustained implementation of Government policies,” said Rotich’s statement. Some observers also see the success of the Eurobond as a blow to commercial banks that have refused to lend to private sector preferring the comfort of lending to the government. There has been a jump in government borrowing since President Uhuru Kenyatta came to power in 2013 - a rise that some politicians and economists say is saddling future generations with too much debt. Kenya’s public debt as a percentage of GDP has increased to 55 per cent from 42 per cent when President Uhuru took over. The government has defended the increased borrowing, saying the country must invest in its infrastructure, including roads and railways. In 2018 Kenya obtained a Sh200 billion dollar-denominated bond. The country issued another Sh275 billion Eurobond in 2014. Critics of the Eurobond say case studies of other African countries that have issued Eurobonds show that it is going to take more than an economic miracle for them to disengage from debt. Over a dozen African countries that have issued the Eurobond in the last 10 years have been forced to return to the market to refinance the debt - technically borrowing from Peter to pay Paul - at even higher rates. Some of the sub-Saharan Africa (SSA) countries that have issued Eurobonds are Ghana, Nigeria, South Africa, Angola, Gabon and Mozambique. Others are Ethiopia, Senegal, Tanzania, Namibia, DR Congo and Seychelles. It has been devastating for these countries which, without adequate dollar reserves with which to repay the Eurobonds, have been forced to borrow even more dollars. A classic case is Mozambique, which sunk into economic crisis after defaulting on a $60 million (Sh6.1 billion) coupon payment on its Eurobond - or an interest payment they were supposed to give bondholders - in January 2017.