Parliament has approved the disbursement of Sh500 million to revive textile firm Rift Valley Textile Mills (Rivatex) in what is set to give a new lease of life to the ailing cotton industry.

According to the budgets and appropriations report tabled in Parliament last week, the Mutava Musyimi-chaired committee reallocated Sh500 million from the ministry of Industrialisation and Enterprise Development to Rivatex. The money will be used to purchase equipment for its textile factory.

After its collapse, Rivatex was taken over by Moi University in 2007 and turned into a demonstration facility for its students. The former textile giant once employed more than 1,000 and provided market of about 900 tonnes of cotton to Rift Valley farmers in its heydays of 1980s.

But the firm went under due to its inability to compete with cheaper imports from the second-hand clothing commonly know as the mitumba industry and the liberalisation of the market.

This comes at a time a trade lobby, the Kenya National Chamber of Commerce and Industry (KNCCI) wants Rivatex reverted to the government and restructured to create additional employment opportunities and propel economic growth of the North Rift region.

KNCCI argues that Rivatex has failed to achieve the high expectations of creating more jobs since it was taken over by Moi University seven years ago despite being given resources. Rivatex has already acquired 50,000 acres of land in Mwingi, another 1,000 and 100 in Kerio Valley and Mogotio, respectively to grow its own cotton. Moi University says in a report that the factory is set to be a centre for job creation by providing means of livelihoods through direct and indirect employment opportunities.

The cost of importation of cotton from Tanzania and Uganda, the report said, is set to reduce once it achieves steady supply of cotton from its own leased farms. Other challenges are duty imposed on imported equipment for cotton ginning, weaving and milling and provision of high quality seeds to farmers. Cotton farmers will be the biggest beneficiaries in the revival of the textile firm. Already the 18 existing textile mills are running at between 30 -35 per cent capacity.

But the parliamentary committee remained silent on Webuye-based Pan Paper, meaning it may take a while longer to see smoke coming out of the factory in Bungoma County.

However, the departmental Committee on Finance, Planning and Trade has also recommended that an additional Sh400 million be allocated to the Kenya Cooperative Creameries (KCC) to standardise its powder milk processing plant in Eldoret. Also, the committee wants Sh1.5 billion be used for the purchase of land for special economic zones in Naivasha.

When he toured the Standard Gauge Railway (SGR) in Voi last week, President Uhuru Kenyatta revealed that the Government was in talks with the Chinese firm constructing the railway to extend it to Naivasha to allow the establishment of these economic zones.

But in what is likely to cause discomfort in the Industrialisation ministry, which is facing a budget cut this year, the trade committee proposed that the Sh3 billion allocated to the Export Processing Zones Authority (EPZA) be reduced by Sh500 million.

“This is due to the fact that the leather development council has been given Sh500 million to do leather related activities and the EPZA’s past history of low absorption capacity,” minutes capturing the deliberations by the departmental Committee on Finance, Planning and Trade read in part. The minutes were part of the budget report. The committee also wants a Sh1billion reduced from the pensions contributory scheme and another Sh2 billion slashed from the human resource reforms under Treasury.

The Kenya Revenue Authority (KRA), which shoulders the burden of raising the growing revenue targets, will also not be spared a budget cut if the committee’s recommendations see the light of day. According to the minutes, the committee wants Sh290 million slashed from KRA and Sh71 million taken from the data recovery centre in Naivasha.

I hid behind the gate. They broke the fence and grabbed Huka then shot him several times in front of the school gate,” Abduba told The Standard on Sunday at the scene before recording a statement at Moyale Police Station. 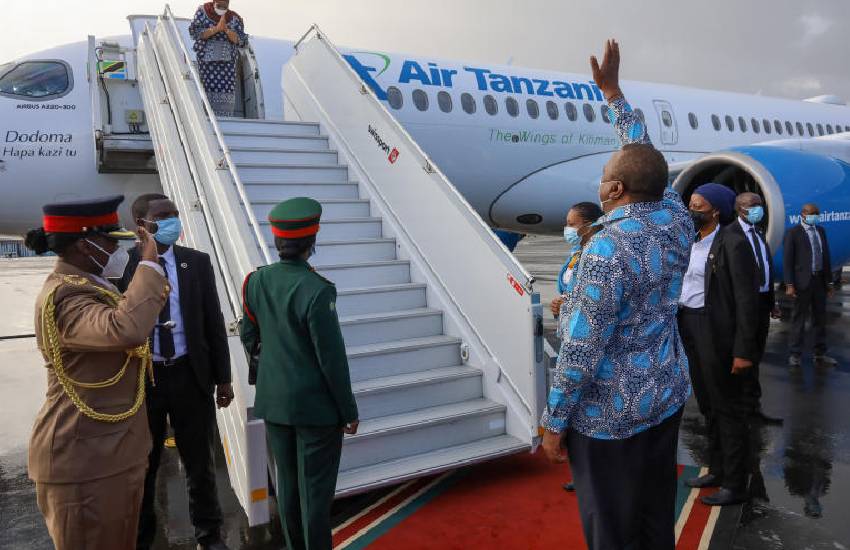 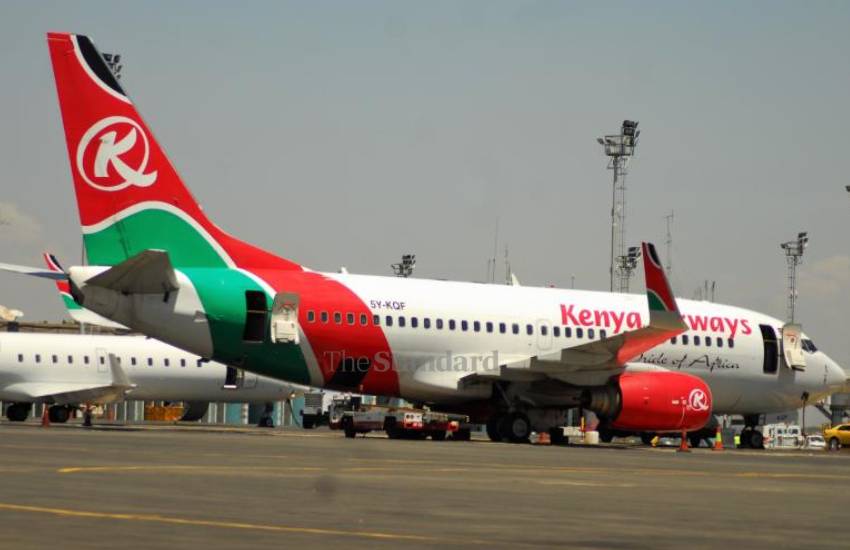