Nairobi; Kenya: The more than 30 Saccos blocked from offering banking services after failing to meet statutory requirements two months ago, have appealed to the Government to lift the ban. The Sacco credit unions claim the ban will subject their clients to serious consequences such as travelling long distances to seek services and increase the cost of accessing credit.

The Saccos have now petitioned the Ministry of Industrialisation and Enterprise Development to extend the deadline by a year to enable them comply. Kenya Union of Savings and Credit Cooperative Societies (Kussco) last week faulted the State’s action, saying it will frustrate the saving culture promoted by the cooperative movement.

Kussco Managing Director George Ototo said most of the banned Saccos operate in rural areas that have no banks. “This means the population that has been enjoying full financial services from the said credit unions will have nowhere to seek the services and thus will be out of the financial sector,” said Ototo.

“We have even appealed against the decision but we are yet to receive a reply from the AG’s office. Cooperatives needs to be handled with extra care especially on the fact that they are contributing to the growth of the national economy through mobilisation of savings,” noted Ototo.

The Saccos were banned from offering banking hall services after failing to meet the deposit taking regulatory requirements as stipulated in Sacco Societies Act, 2008,  and subsequent regulations as at June 17, 2014. Saccos Regulatory Authority Chief Executive Carilus Ademba last week confirmed that files of the banned credit unions have been closed and the same transferred to the Commissioner of Cooperatives.

The credit unions were supposed to meet new regulatory requirements such as capital adequacy of Sh10 million, asset quality, non-earning assets and liquidity. Ademba said the blacklisted Saccos ought to desist from offering front-office services and instead revert to provision of back office services , where they offer loans and repayment but don’t have banking services to directly access cash.

Last week, during a workshop organised by Kussco in Nairobi, Ademba urged the State to rescind its decision and give the institutions more time to fully exhaust their options. “By close of June 17 deadline, we had licensed 184 Saccos. The remaining 31 failed to meet the conditions for licensing,” said Ademba.

CAK Chief Executive Daniel Marube faulted the directive saying it dilutes the spirit of forming cooperatives in the country.

Three former employees of Kenya Railways Corporation have been awarded a total of Sh4.9 million for wrongful dismissal. 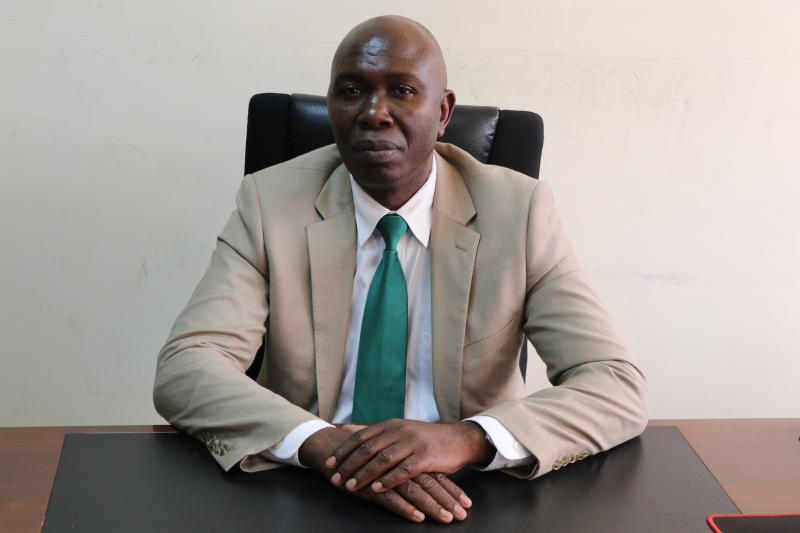 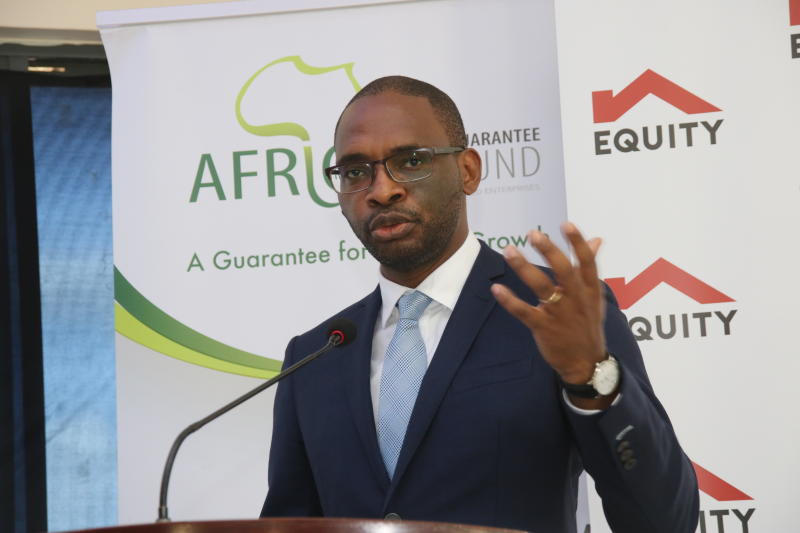