Equity Bank Group’s move to embrace agency banking on large scale has started paying off. The bank has posted a pre-tax profit of Sh9 billion in the first six months of this year.

This is a 17 per cent increase from Sh7.6 billion made over a similar period last year. This strong performance is measured against a general slowdown across its key regional markets of Uganda, Rwanda and South Sudan.

It becomes the first commercial bank to announce its half-year earnings, providing a sneak preview of how its competitors in the industry are likely to perform.

“There is uncertainty in South Sudan due to disruption of oil drilling activities for the past 17 months while Uganda and Rwanda is suffering negative impact of donor budgetary support,” James Mwangi, Equity group chief executive officer told an investor briefing yesterday.

To be raped is to be violated, why can't some men understand this?

Kenya’s solid performance pushed the group’s profits up by 21 per cent even with a reduction in the Central Bank Rate  from 9.5 per cent to 8.5 per cent and reduced economic activity in the run up to the 2013 polls.

“This growth in deposits was enhanced by mobilisation through the agency banking model which is the most preferred delivery channel, overtaking automated teller machines and teller transactions,” said Dr Mwangi.

Equity customers now stand at 8.3 million. This makes the financial one of largest base in Africa in terms of financial inclusion.

The bank hopes to ride on its innovation and cutting edge products, to stay ahead of the competition.

The Beba Pay is a partnership between the bank and Google, the first and only public service commuter prepaid card in this region.

“We will benefit from improved economic environment and plan to continue focusing on innovation and technology, new markets and segments, consolidation of regional business and growing our network in the second half of 2013,” said Mwangi. In the last six months, Equity’ Bank’s total income increased 15 per cent to Sh20.2 billion against total operating expenses of Sh11.4 billion.

While the Central Bank has lowered its benchmark rate to 8.5 per cent, commercial banks are yet to lower their base- lending rates partly due to the expensive deposits on its books and the weak bargaining power of retail borrowers.

The flower sector could lose billions of shillings in foreign export income following failure by the Kenya Revenue Authority (KRA) to issue exporters with the Euro 1 and GSP forms used for exemption of import duty.

By Vivianne Wandera | 3 minutes ago 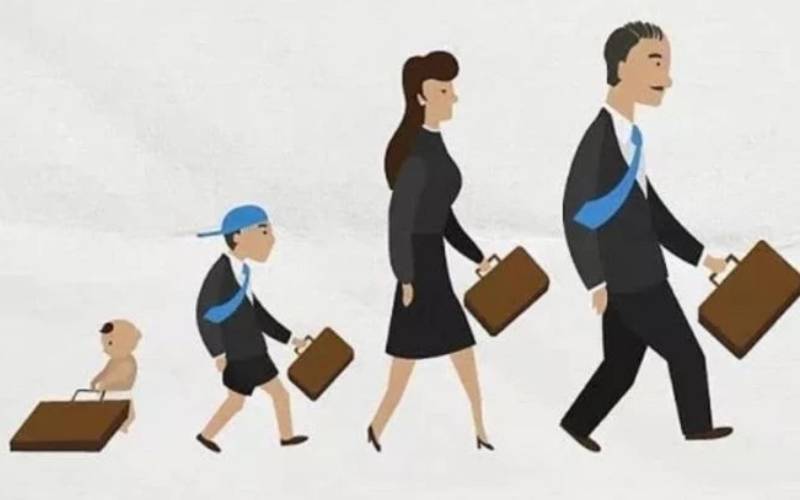 By Mworia Kaibung’a | 1 hour ago 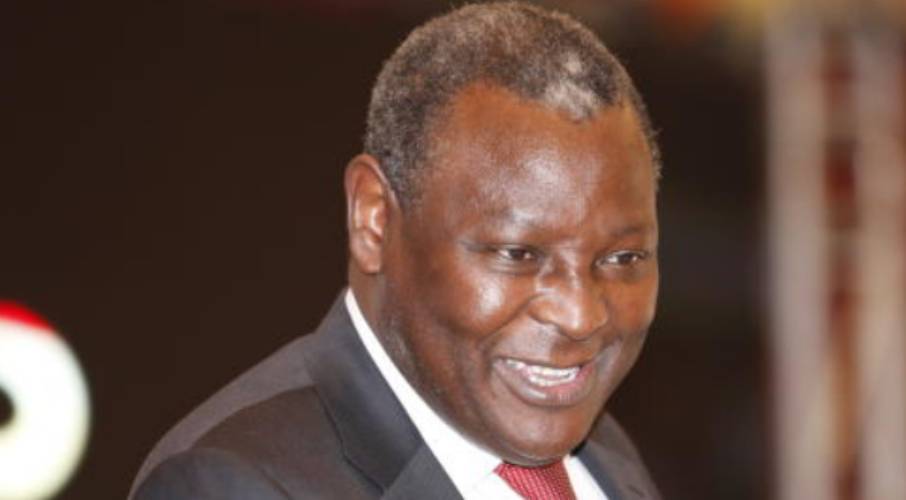 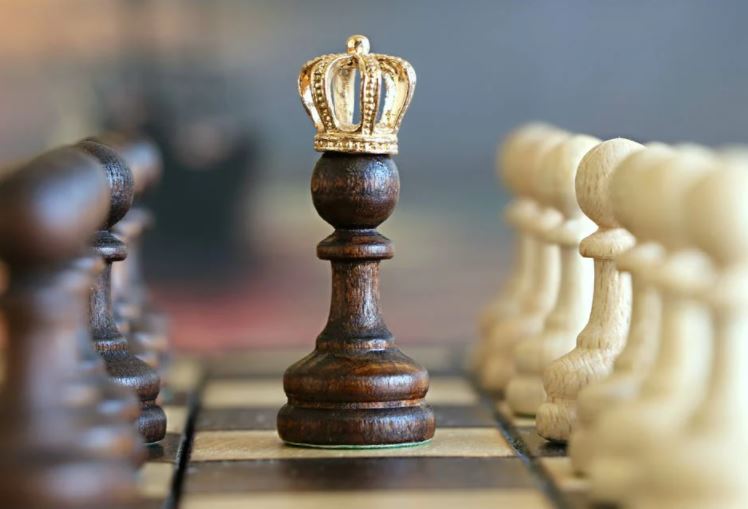