Hope for scores of pastoralist women for compensation for rape allegedly committed by British soldiers have dimmed.

This is after a lawyer representing them terminated the case.

British lawyer Martin Leigh Day told The Standard there was insufficient evidence to prove the allegations in a British court.

And in an ironic twist of fate, it is the unwillingness of the Kenyan police to provide required evidence that has sealed the victims’ fate.

"The evidence in terms of original supporting documents seems to have disappeared. Without those documents, we have no chance of proving such serious allegations," Mr Day observed in a letter to The Standard.

The correspondence also reads in part ..."Particularly where the Royal Military Police came to the view after its three-year investigation that there was not enough evidence to mount prosecutions in Britain."

Further, the lawyer claimed that efforts to track historical details and reports made to Kenya police by the claimants at the time were fruitless.

"Despite pressing the police on a number of occasions, they were unable to uncover any further information that would help in the bringing of your claims," noted Day in the correspondence that was also sent to the victims.Compensation

He continued: "In light of the above, we are sorry that your claims for compensation against the British Army are not strong enough to be pursued further, and it is therefore with great regret that we have been forced to conclude our work."

The lawyer, however, added that the matter filed by the Mau Mau against the British Government was still proceeding well.

"Having succeeded in the claims on behalf of the Maasai/Samburu who were injured by the British military unexploded ordnance, and with the Mau Mau claims half-way through the court process, we remain committed to assisting Kenyans who have had difficulties as a result of British entities.

"I am only desperately disappointed we have not been able to succeed in these claims," he noted.

Mr Peter Kilesi, who worked with Leigh Day Company, said the rape victims were from Doldol area in Laikipia County, Isiolo and Marsabit counties and Archers Post, Wamba and Maralal areas in Samburu.

In 2003, the lawyer successfully secured compensation amounting to more than Sh560 million from the British Government for tens of victims of unexploded ordnances left in grazing grounds by soldiers on training.

But in a letter to Day, Mr Johnson ole Kaunga, the Executive Director of the Indigenous Movement for Peace Advancement and Conflict Transformation, said it was regrettable that the victims might lose out.

"It is also regrettable that the Kenyan Government is silent on this issue while there was evidence that rape was committed," said Kaunga, whose organisation steered the investigations.

The Kenya Navy has sunk a boat filled with 18 suspected Al Shabaab militants as the Kenya Defence Forces say they are confident of winning looming epic battles in Kismayu and Afmadow. 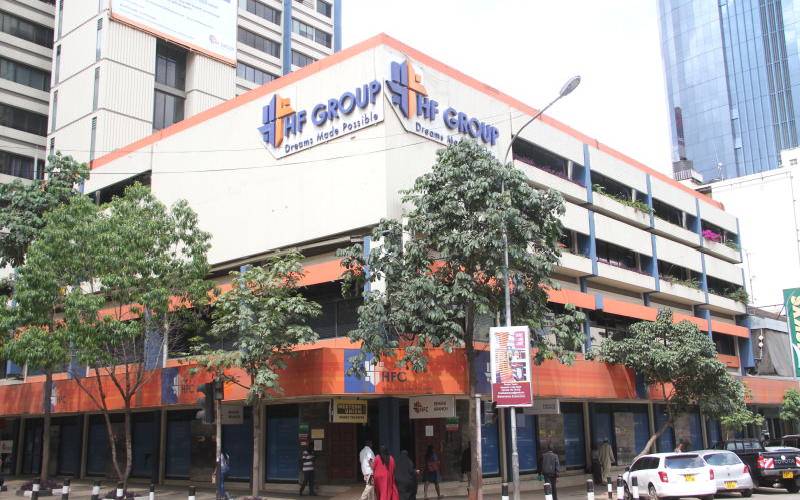 By Wainaina Wambu | 14 minutes ago 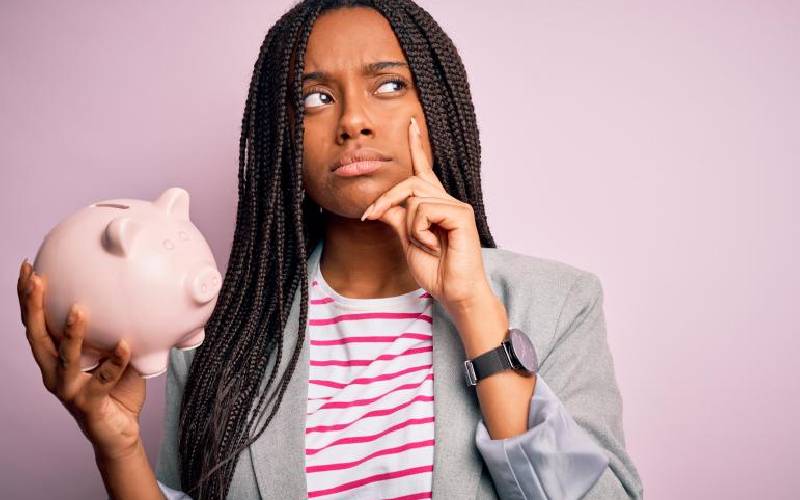 By Awal Mohammed | 1 hour ago 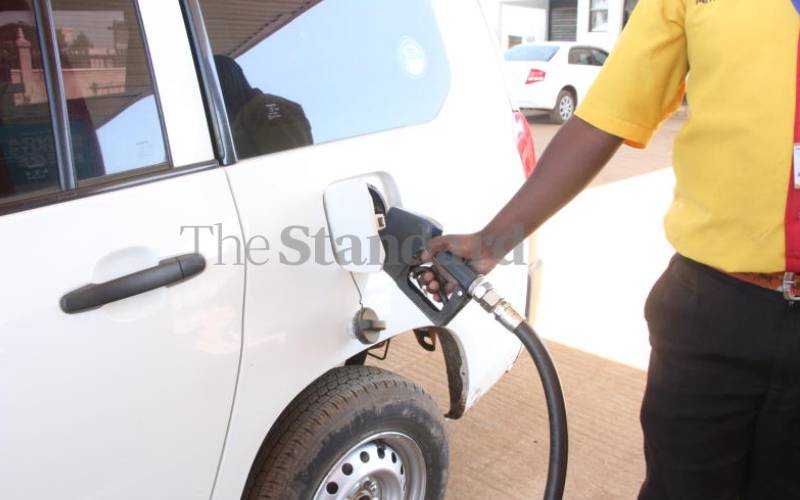 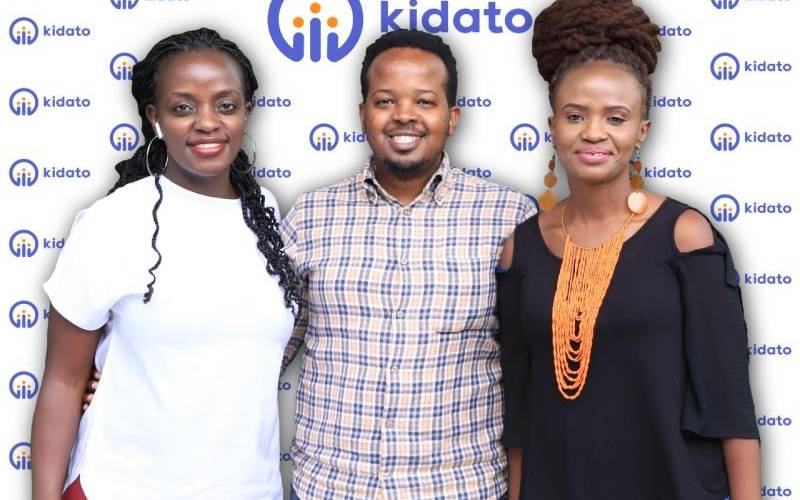 By Meresia Aloo | 2 hours ago

Money is more than a medium of exchange
Feedback