The United Kingdom will not vote for Kenya’s appeal to the United Nations Security Council to defer the trial of the ‘Ocampo Six’ at The Hague.

British High Commissioner to Kenya, Rob Macaire, said instead of going through the African Union and now via the Security Council, Kenya should have directly lobbied the International Criminal Court (ICC) to defer the cases.

Mr Macaire said: "The UN Security Council is mandated to ensure and maintain international peace and security. The Rome Statute, under which the ICC is established, stands for the same. Britain supports the court’s activities to ensure there is justice internationally."

He added: "For this matter, I do not expect my country to support any effort that will override the international court. Any move in that direction would mean we are interfering with the freedom of the court."

Britain is the second permanent member of the Security Council to declare opposition to Kenya’s efforts after the US.

There are five permanent members of the council with veto power including Russia, China and France.

In the last three months, Kenya has been in a political spin since Luis Moreno-Ocampo, the ICC chief prosecutor, named three prominent politicians, two civil servants, and a journalist, as prime suspects for chaos that nearly drove Kenya into civil strife.

Speaking when he visited the Standard Group Centre along Mombasa Road, on Tuesday, the envoy also confirmed his Government was concerned by the standoff between President Kibaki and Prime Minister Raila Odinga over the nominations to key constitutional offices.

He said such incidences had potential to derail implementation of the Constitution, which he regretted was behind schedule.

Macaire said: "Political leaders should shun politics of self-interest and espouse patriotism. If the Constitution is not implemented on time, and come 2012, we may witness a repeat of what happened in 2007."

The strained relations between Kenya and the ICC

Studio interview: ICC ruling on the use of recanted evidence

Efforts by a Kirinyaga Central parliamentary aspirant to be declared winner before the by-election have been thwarted.

By Nikhil Hira | 22 minutes ago 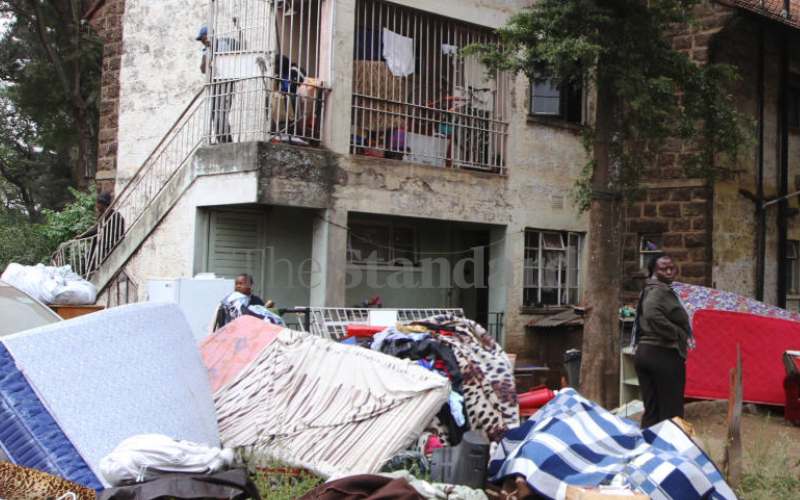 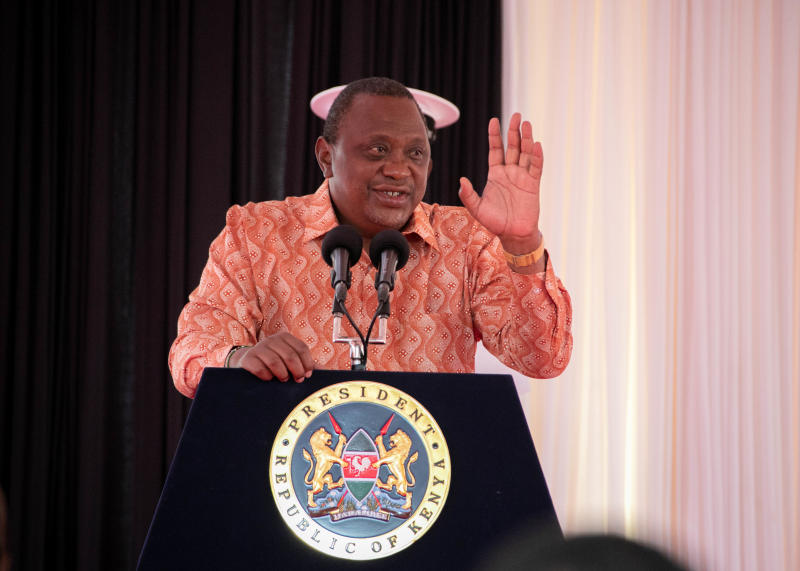 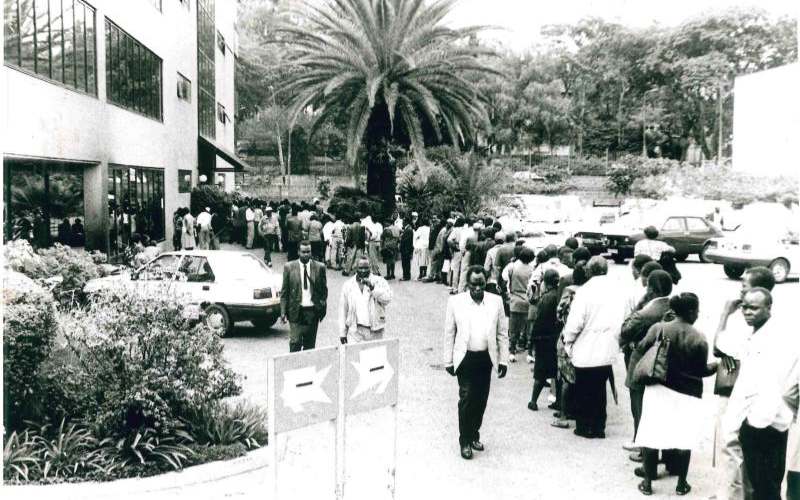 The rise and fall of Trade Bank: A tale of the sleazy 90s
Feedback