Former New York Governor Andrew Cuomo will not face criminal charges related to sexual harassment claims that led to his resignation last year after the last county prosecutor investigating allegations from one of several women said he had no legal basis to pursue a case.

"To be clear, this decision is based solely upon an assessment of the law and whether the People can establish a legally sufficient case under controlling precedent," Oswego County District Attorney Gregory Oakes said in a statement on Monday about accusations by Virginia Limmiatis

"In no way should this decision be interpreted as casting doubt upon the character of credibility of Ms. Limmiatis, or how harmful the acts she experienced were," Oakes said.

Cuomo resigned in August after an investigation by New York Attorney General Letitia James concluded that he sexually harassed 11 women. The Democrat was in his third term as governor.

Limmiatis, who works for an energy company, last March accused Cuomo of touching her chest inappropriately at an event in 2017. She said she feared reporting him because he was a powerful figure.

The Oswego district attorney's decision does not mean Cuomo is innocent of abusing his power, an attorney for Limmiatis said in a statement.

"Not every violation of law results in a criminal prosecution," Mariann Wang, the attorney, said.

Limmiatis' claims were included in James' report, which said Cuomo violated the law and created a "toxic" workplace when he groped, kissed or made suggestive comments to women.

Cuomo has said his accusers had misinterpreted his words, gestures and demeanor.

Rich Azzopardi, a spokesman for Cuomo, said on Monday that James' report was a "political hit job".

"As now five DAs have verified, none of the accusations in Tish James’ fraud of a report have stood up to any level of real scrutiny," he told Reuters. "As we’ve said since the beginning, the truth will come out."

James' office did not immediately respond to a Reuters request for comment.

James had declined to charge Cuomo after announcing the findings of her report in August. 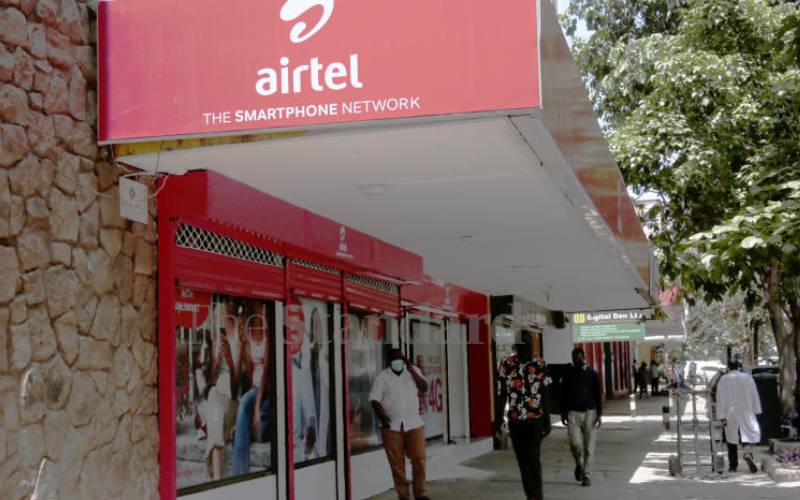 Next article
Cultural differences in the office 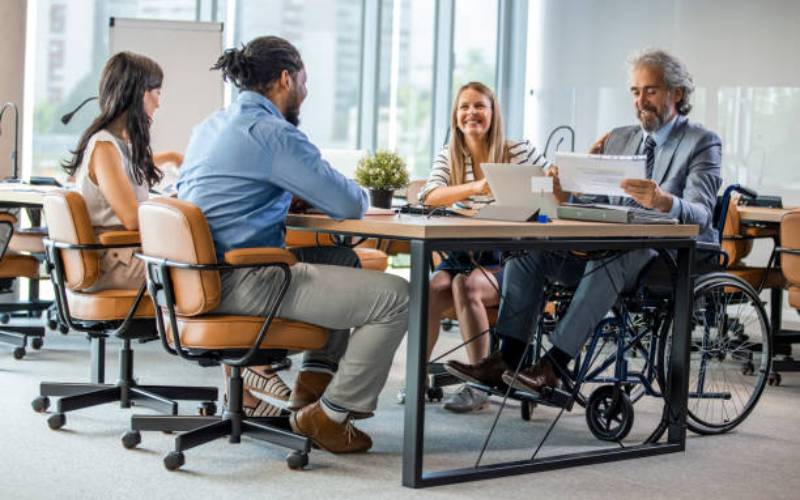 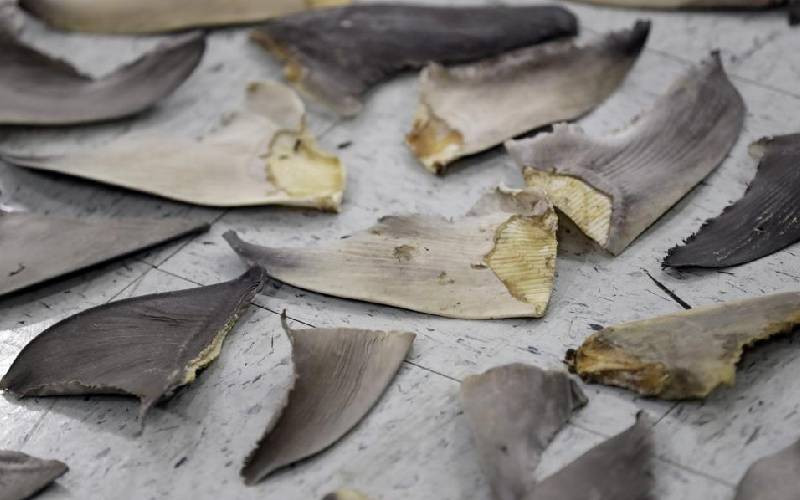 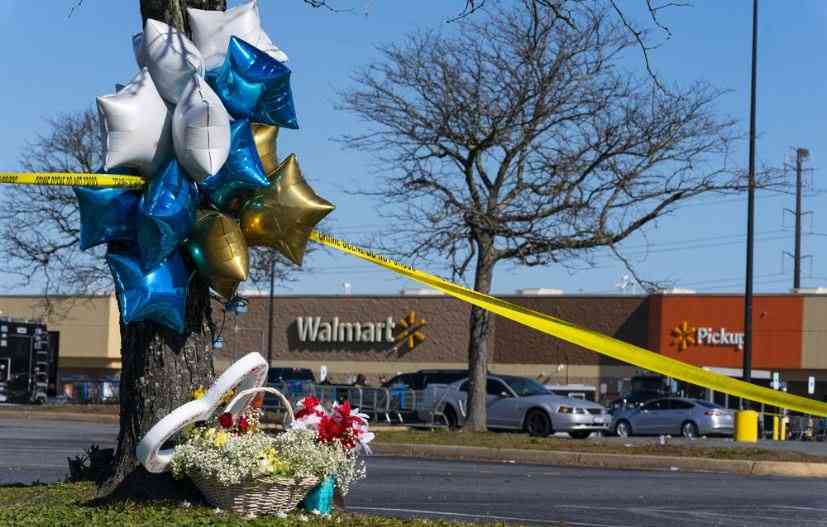