Machage collapsed and died at his home in Abuja, Nigeria on Saturday.

His twin brother, Sospeter Magita who is also a former Kenya Ambassador to Russia told The Standard on phone that Gisuka died after taking lunch.

Magita said that his brother Gisuka has enjoyed relatively good health. "It is a very sad moment that I have today lost my best friend and confidant," he said.

He added that his brother died while in the company of his wife-whom they had been living together with in Nigeria.

The former Senator was appointed as ambassador by President Uhuru Kenyatta in January 2018.

He is also a former legislator, first elected into Parliament in 2002, representing Kuria constituency. He was re-elected in 2007 on a Democratic party ticket.

He previously held the East African Community Affairs docket as Cabinet minister and assistant minister of Home Affairs in the office of the Vice President.

He in November last year received National Assembly Speaker Justin Muturi at the High Commission in Nigeria, who highlighted the need to grow business relations between the two countries.

On the sidelines of the CPA Conference in Abuja, I took some time to visit the Kenyan High Commission in Nigeria, and to interact with the staff ably led H.E Ambassador (Dr.) Wilfred Machage, who are doing a great job to enhance our relations with Federal Republic of Nigeria. pic.twitter.com/s20oeMlDQb — Speaker. J.B. Muturi (@SpeakerJBMuturi) November 12, 2021 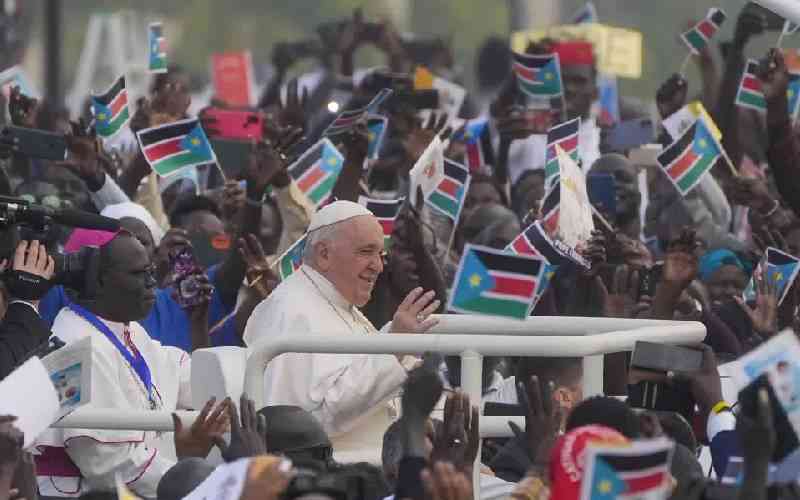 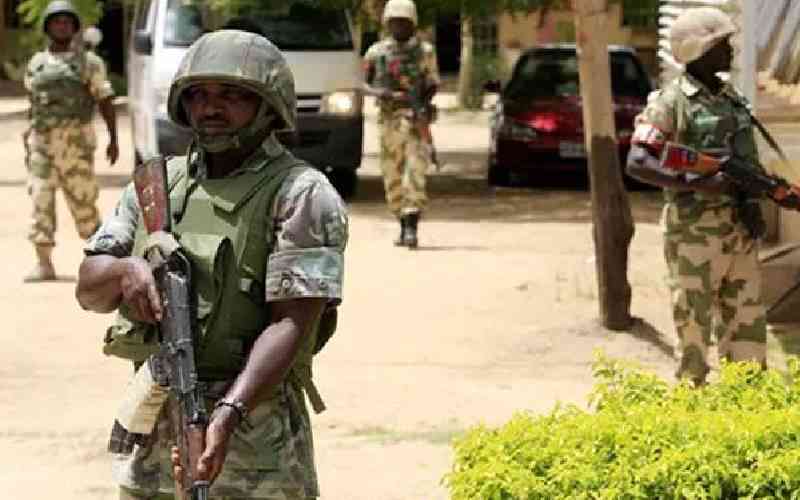 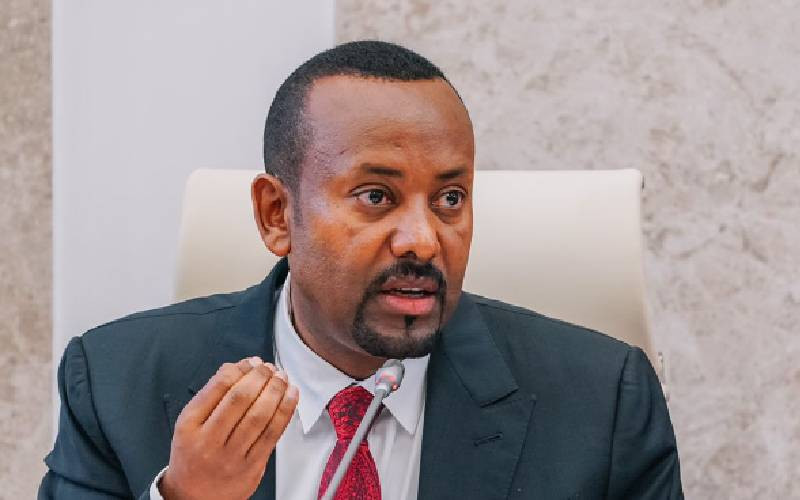