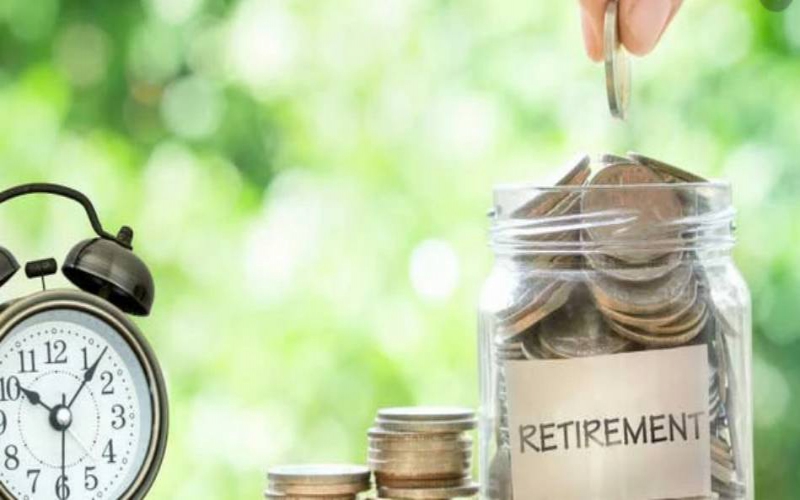 County governments have failed to remit over Sh26 billion to pension funds for the past one year, setting the stage for renewed fights with workers.

Nairobi leads the pack for not remitting pension funds of its employees for the past one year.

The capital city, according to the Controller of Budget (CoB), had not remitted Sh25 billion in pension for employees by the end of last year, adding more misery to its retirees.

In total, counties owe pension funds over Sh40 billion over the years. “On remittance of pension contributions to retirement schemes, we recommend that the outstanding amounts be a first charge on the budget in line with Regulation of the Public Finance Management Regulations,” said CoB Margaret Nyakang’o.

Counties are required to remit employees dues and employer contributions to these schemes monthly for investment. Upon retirement, the schemes pay the members’ lump sum amounts made of the contributions received and the investment income to the member.

According to the counties budget implementation review report for the first half of the 2020/2021 financial year by the CoB, counties performed dismally in remitting cash to pension schemes.

The unremitted pension dues to the CPF stood at Sh26.02 billion as of December 31, 2020, while outstanding remittances to LapFund was Sh14.57 billion as of November 30 last year.

Lamu and Elgeyo Marakwet counties were the leading counties in remitting pensions of their employees with both counties having unpaid debt of Sh3 million and 2 million respectively in the review period.

Mombasa was the second-highest defaulter in remitting cash for its employees'.

By Macharia Kamau | 5 minutes ago