NAIROBI, KENYA: Government has kicked off public participation on the draft tea regulations, 2021 and draft tea board regulations 2021 under the tea act 2020.

On Thursday, the Cabinet Secretary Agriculture Peter Munya said the state will be receiving the comments for the next 14 days after which stakeholder views will be considered for incorporation in the final document.

According to Munya, the regulations will thereafter be gazzetted and submitted to Parliament for scrutiny in line with the Statutory Instruments Act.

“Even as we commence the process of receiving comments, I wish to inform you that as soon as the Tea Act, 2020 was assented to, we initiated stakeholder engagement on the Act in a meeting held with farmers and other value chain players last year,” he said.

“We intend to move with speed towards actualizing the reforms, particularly with regard to according farmers the opportunity to undertake elections for their representatives in the tea factory limited companies and the Tea Board of Kenya. We project that the elections will take place in the last week of March, most probably on 16th March 2021. However, the requisite notice will be issued on the elections programme.”

The drafting of regulations, Munya explained is the culmination of the reform process aimed at addressing challenges facing the tea sector.

“The sector is facing myriads of problems and the ministry is keen to re-position it towards sustainability and profitability,” the statement by Munya said.

It was on this account, Munya noted that the constitution 2010 requires the ministry to subject the draft regulations to public participation.

“We have to take into account the views of stakeholders and public in the preparation of the regulations,” he added.
Election of directors by individual Kenya Tea Development Agency (KTDA), which were supposed to take place in November had been on hold after the High court in Nairobi stopped the exercise. 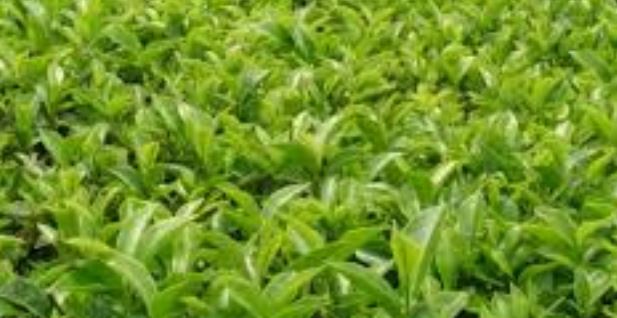 Munya has been on record telling farmers that the old law governing the election of factory directors was repealed, adding that “you cannot go to an election with a law that has been repealed.”

“When we gazzetted these regulations, we repealed the previous ones,” Munya said adding that holding elections under the defunct law is illegal.

The saga started after President Uhuru order an overhaul of the tea value chain which he argued had been captured by cartels.

KTDA had argued that the regulations would kill the multi-billion tea sector. Ironically, farmers have been pushing for reforms and had sought to stop KTDA from conducting elections.