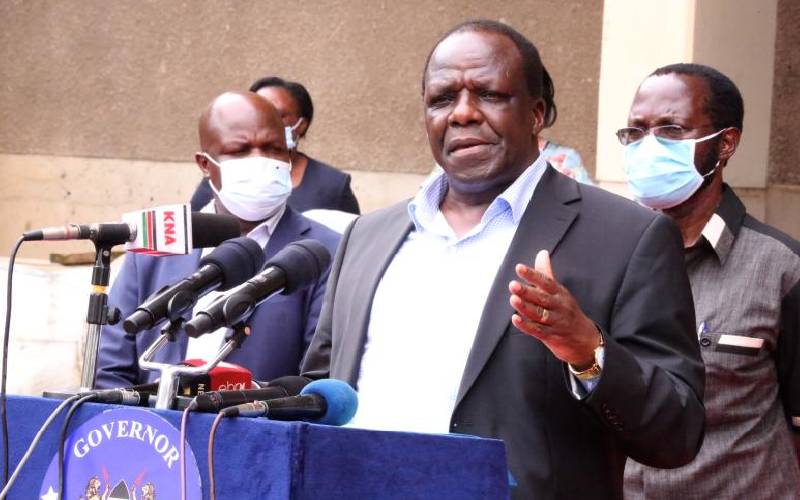 The Senate is seeking to give counties more say in running the country’s investment agenda.

This is through a Bill that amends the Investment Promotion Act which was tabled at the Senate in July.

The proposed law gives the Council of Governors (CoG) two seats in the board of the Kenya Investment Authority, the State agency charged with promoting and facilitating investments in the country.

To create space for the county representatives at the council, the number of private sector members is reduced from 12 to eight.

“This Bill seeks to amend the Investment Promotion Act to ensure the participation of county governments in the promotion of trade in the country,” reads a review of the Bill by the Senate.

“The Bill seeks to also include the participation of county governments in the formulation and implementation of policies and strategies by the Kenya Investment Authority to attract investors, both foreign and local in the counties.”

In addition, the Bill seeks to streamline the management of the authority by outlining the specific qualifications for appointment of board members and their tenure of office.

The proposed amendment also creates County Investment Units which shall be manned by county executive committee (CEC) members in charge of trade.

The units, which will have a complete team of officials to oversee the day to day running, will scout for investment opportunities and market them as well as hold investors’ hands when they set up operations in their counties.

“Each CEC Member shall by notice in the county gazette designate a unit within the county to be responsible for matters relating to investment promotion,” reads the amendment.

The respective county public service board will assign staff necessary for efficient discharge of the functions of the units under the Act.