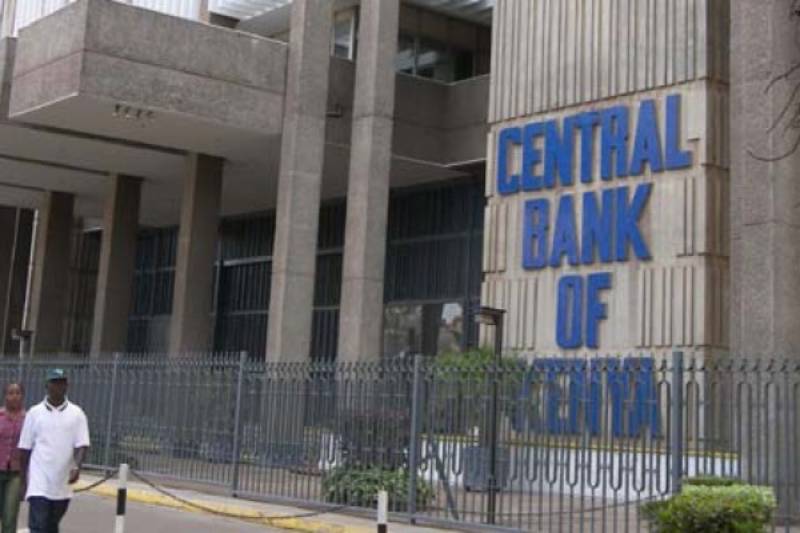 The activities of the digital mobile lenders will soon come under scrutiny should the proposal to amend the law to regulate them sail through.

This is even as the Central Bank of Kenya (CBK) disclosed it has taken contingent measures to shield commercial banks as well as cushion borrowers.

CBK Governor Patrick Njoroge said the apex bank has proposed amendments to the Central Bank Act to enable it regulate digital lenders who have been accused of exploiting their customers.

He said the regulator will initially focus on digital lenders before extending it to other unregulated credit providers in the country.

“We have noted concerns on digital lenders on borrower indebtedness, financial integrity and consumer protection. Their rates are crazy and the way they deal with their customers is a concern to us,” said Njoroge.

Njoroge told the Senate Ad hoc Committee on Covid-19 that the regulator had identified the challenges facing Kenyans concerning digital money lenders - whom he described as ‘loan sharks’ who charge extortionist interest rates.

Last month, the CBK boss blamed the lenders for forwarding the names of their loan defaulters to the credit reference bureaus and barred them from the platform. Njoroge told the Nairobi Senator Johnson Sakaja-led committee that the amendments will curtail money laundering by the digital lenders and other emerging issues.

“CBK has been working on the amendments. We will regulate the entities the right way. Digital money lenders won’t be regulated like the commercial banks but we want to promise customers to expect to be treated with dignity,” said Njoroge.

“We have more than 100 digital lenders and we don’t know the source of their money. Some of them could be laundering money and that is why we want to regulate them,” he added.