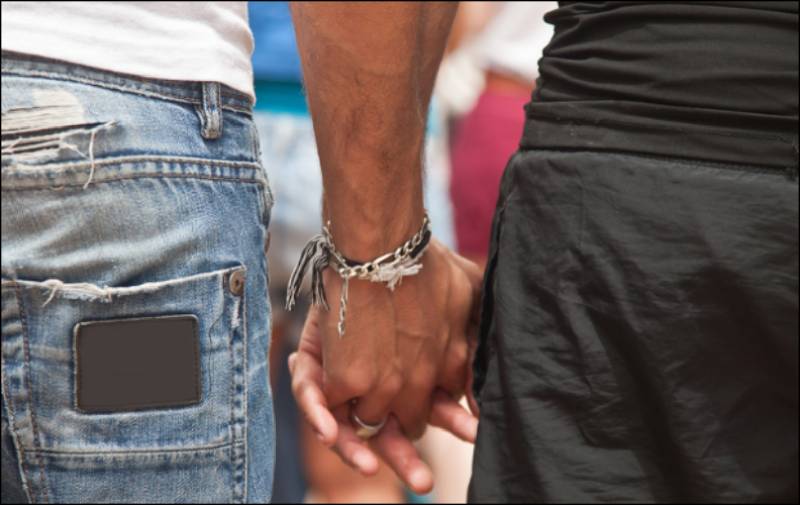 NAIROBI, KENYA:  Discrimination against sexual minorities in Kenya is costing the country up to $1.3 billion (Over Sh100 billion) annually, a report by a coalition of global businesses said, attributing the losses to missed tourism earnings, poor health and less employment of LGBT+ people.

The report by Open For Business - an alliance of big companies including tech companies Google and Microsoft and Deutsche Bank - estimated anti-gay attitudes were shaving off up to 1.7 percent of Kenya’s annual gross domestic product (GDP).

“A lot of the conversations on LGBT inclusion across the world are based on people’s perceptions, rather than facts,” Yvonne Muthoni, Kenya programme director at Open For Business, told the Thomson Reuters Foundation.

“This report aims to provide a fact-based argument that LGBT inclusion is not just good for the LGBT community, but for the economy - and that means for every single citizen in the country.”

Homosexuality is taboo in the largely conservative Christian country and persecution of sexual minorities is rife. British colonial-era laws in Kenya criminalise gay sex with up to 14 years in jail.

The findings of the report could help in changing negative perceptions of LGBT+ people in Kenya, and also strengthen the argument for same-sex relations to be decriminalised ahead of a high court ruling on May 24, they add.

The report estimated Kenya’s tourism industry was missing out on up to $140 million per year in foreign earnings because LGBT+ tourists were opting not to visit due to homophobic views.

A lack access to medical services due to discrimination against LGBT+ people meant the poor health of sexual minorities was leading to lost productive working time, said the study, valuing losses at $1 billion annually - or 1.4 percent of GDP.

The lack of LGBT+ people in the job market as well lower wages faced by members of community due to discrimination was costing Kenya over $100 million every year, the report added.

Muthoni said the study’s findings supported research done in other countries which showed that open, inclusive and diverse societies improve prospects for growth - while discrimination can cause long-term economic damage.

“The report’s sobering statistics highlight the economic consequences as a result of not being open and including LGBT+ people in our society,” said George Morara, vice chairman of the state-funded Kenya National Commission on Human Rights.

"Our economy is struggling, youth unemployment is high, foreign investment is low, so we should be tapping every resource possible. We will use the data to advocate the government for more inclusion."