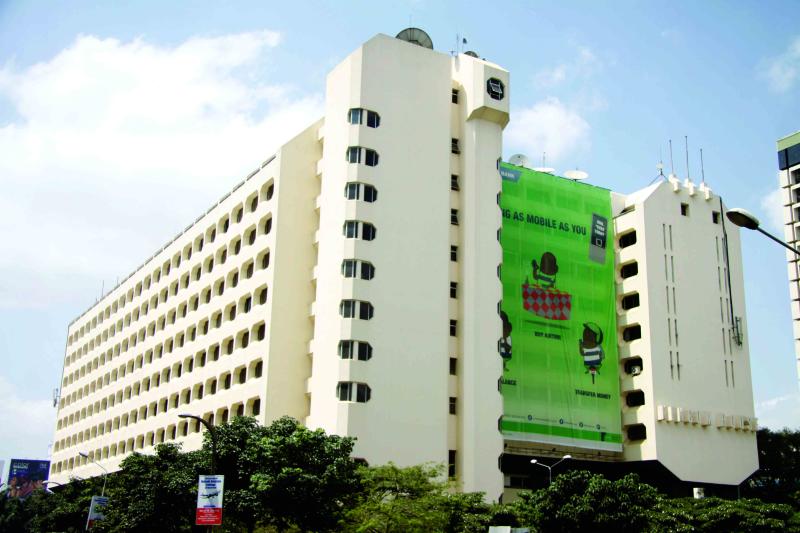 The Kenya Commercial Bank (KCB) saw an increase in the number of reported fraud cases last year some of which resulted in the firing of workers.

The lender, the biggest by asset base in the country, said in its sustainability report 27 cases were reported last year, up from 22 cases in 2016, resulting in the firing of 34 workers.

In total, 401 fraud incidents were successful during the period under review while the lender successfully rebuffed 173 others.

“For as much as technology has simplified our world, it has also brought with it important security-related challenges,” said the lender in the report.

Why grit is more important than talent

“It is, therefore, imperative KCB continues to meet these challenges head-on by installing, monitoring and constantly upgrading our state-of-the-art security systems to safeguard the integrity of our systems and our customers’ personal data.”

One media report indicated that local banks are believed to have lost at least Sh86 million to hackers in just one month, which has seen two lenders temporarily terminate their mobile and online banking services.

National Bank of Kenya has lost Sh29 million to fraud which, according to the bank, had been stopped by its monitoring and security team.

Apparently, unknown people gained access to several accounts and syphoned out money before they were detected and the accounts frozen.

The expansion of Al-Qaeda influence in Somalia and the region ultimately culminated into a pledge of allegiance by Al-Shabaab in 2012.

State to spend Sh25b on key roads in Lamu
Feedback