The day I saw the light

My heart always skips a beat whenever I remember a particular Friday night in December, last year. It is a day that keeps ringing bells in my mind whenever I see a drunkard. It was a day when I was caught up between reality and fantasy.

The drama began at a pub in Solai Centre, Nakuru, where my friend Daniel and I had gone to revive our low spirits with one or two beers. Before then, I had never drunk beer before. By the third bottle, I was definitely feeling the effects. I was momentarily fatigued both physically and mentally and funny enough, there were moments when I stared at Daniel but did not recognise him. His nose seemed too large for his face, his teeth seemed to protrude from his closed lips and his eyes looked like a chameleon’s.

Soon afterwards, I started seeing double and it was then I mistook the pub waiter for a beautiful young lady. As he passed in front of us to serve other customers, I jumped over to him and kissed him twice on his face. The sort of insults and curses that escaped his mouth could have scared the devil back to hell. Daniel and I left the pub immediately, staggering like two fragile puppets and ran as if the devil was after us.

I was shocked to realise I possessed such speed, especially under the influence of alcohol. We ran for dear life because we knew the moment the pub bouncer caught up with us, he would spill our brains on the ground.

Varsity manufactures sanitisers and masks ahead of reopening

After stealing several backwards glances and ensuring we were safe, we both stopped abruptly and stared at each other as if we were meeting for the first time.

Come back to God

"Where is that noise coming from?" Daniel asked as we listened to people shouting and praising God. I fumbled on the ground and scooped some stones, which I intended to throw in the direction of the noise.

Curious, we ventured towards the source of the noise. Some people were shouting, others screaming while a few appeared to be speaking in tongues.

When we entered, what I saw made me stop abruptly in astonishment. I tried to scream but only managed to whisper. A portrait of Jesus Christ on the wall of the house was bleeding real blood! Should I take off very fast from this scaring scene or should I wait to see what would come of it? I wondered.

"Jesus is coming!" the preacher was saying. "Unless we come back to God, we will never see his kingdom. The kingdom is not meant for drunkards, prostitutes and fornicators."

As I stood there watching and absorbing the strange scenario, I found myself murmuring and felt everything around me start spinning like a whirlwind. I had no idea what was happening to me.

As I looked at the portrait of Jesus again, I heard someone with a soft voice whispering to me, "The end has come.

The evildoers will cry and gnash their teeth. You have no other time to live and drink beer." I screamed and ran towards the preacher with my hands raised. I confessed all my sins, he prayed for me and I got saved. Today I am a changed person and I always give thanks to God for bringing me thus far.

The transport situation ahead of the Easter Celebrations

Thousands of Kenyans mark the beginning of the Easter period

"Women and men voted for me in equal number and the final tally was a testimony to the belief they had in me," Wavinya Ndeti says of her historic win. The 39-year-old Kathiani MP and assistant minister for Youth and Sports and her mentor, Water Minister Charity Ngilu, are the only women MPs from Ukambani in Parliament. 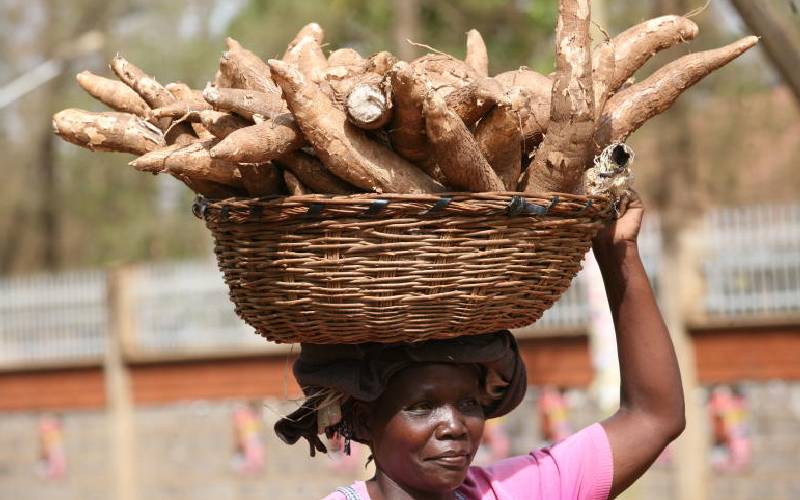 By Gardy Chacha | 16 minutes ago

By Standard Team | 51 minutes ago 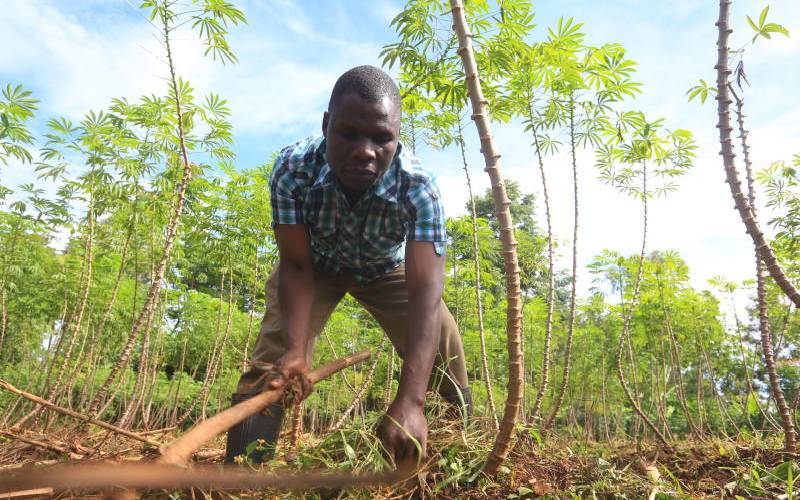 By Monica Njoki Thuo | 52 minutes ago