By Stephen Rutto | 7mos ago

When he completes his assignment in Tokyo on March 6, where he will be running his fourth world marathon major, world record holder Eliud Kipchoge will be embarking on another task at home.

The Olympic champion will be taking up his place as race ambassador for the fourth edition of Eldoret City Marathon scheduled for Sunday April 10.

The Eldoret City Marathon Local Organising Committee (LOC) named Kipchoge the race’s ambassador as it seeks to position the race as a world class competition.

According to the organisers, Kipchoge’s role will give the marathon a global touch.

Kipchoge’s coach Patrick Sang told the LOC that the fastest marathoner had accepted the request and was ready to play his role.

“I approached him (Kipchoge) and had no problem with his new role,” Sang said.

Organisers are considering incorporation of the star athlete in resource mobilisation.

Kipchoge has been promoting environmental conservation. He adopted 50 hectares in Kaptagat Forest in 2020 in his bid to conserve the environment in the area where he has been training for years.

Eldoret City Marathon on the other hand, has been championing environmental conservation through massive planting of trees in selected areas in Uasin Gishu County.

The marathon has been christened The Green Marathon because of its annual tree planting initiative.

At least a million trees are planted before the day of the marathon.

For the last two years, thousands of trees were planted in Kapseret forest, an area a number of athletes train in.

According to race patron, Governor Jackson Mandago, the tree planting move will guarantee quality air in areas where athletes train.

Hours to the 2022 edition of the marathon, at least 11 thousand tree seedlings to be provided by the Kenya Forest Service and other partners, will be planted at Kapsoya Hills in the outskirts of Eldoret Central Business District.

But as it happened last year, the ceremonial tree planting, which will be led by the race’s sponsors will take place at the newly established arboretum near Kipchoge Keino stadium in Eldoret.

Uasin Gishu County environment executive Mary Njogu, who is spearheading the Climate Change activities ahead of the April race, yesterday said plans to plant trees in several schools in the county are at an advanced stage.

“We are writing letters to the selected schools because we need their commitment on nurturing the trees,” she said.

China on Taiwan: 'External interference' won't be tolerated
Asia
By Jacob Ng'etich
22 mins ago
China on spot over media influence to portray positive light
Asia
By Agency and Mwangi Maina
40 mins ago
Dissident: 'Iranian women are furious' over headscarf death
Asia
By AP
1 hr ago
William Ruto will be too good to be true or we must join his hard work
Opinion
By David Oginde
1 hr ago
.

By Jacob Ng'etich 22 mins ago
China on Taiwan: 'External interference' won't be tolerated 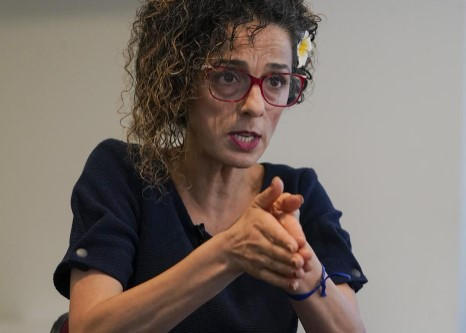 By AP 1 hr ago
Dissident: 'Iranian women are furious' over headscarf death 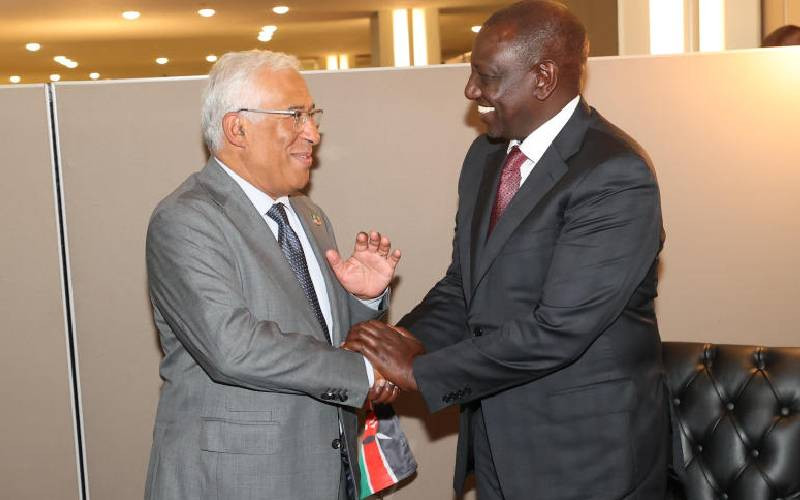 By David Oginde 1 hr ago
William Ruto will be too good to be true or we must join his hard work
.